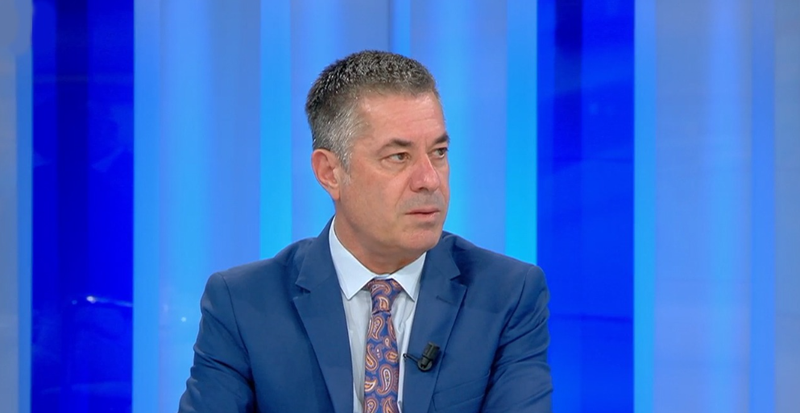 Analyst Lorenc Vangjeli has warned that there will be developments in Albanian politics in September, immediately after the end of summer.

Vangjeli says that the 'political weather' will become much hotter starting from September and that well-known figures, on the left and right, will be subject to justice. And likewise, possible moves in the government cabinet and the hierarchy of the majority itself.

The analyst has analyzed the current political situation and especially Prime Minister Rama in relation to the opposition, but also to his people, Vangjeli emphasizes that some of the latter feel uncertainty about what autumn will bring.

Some politicians of the majority, as he points out, "have relations of fear with SPAK and feel victims of Rama's phrase: "Responsibility is individual!".

Also, among other things, Vangjeli emphasizes that "the circle closes only when the products of the criminal act, even when they seem to have been legally washed and dried, are seized and returned to the public in the form of public property. It may happen that someone is declared or even found guilty with court records that do not convince anyone, but it does not end there.

There are characters who many people count the hectares they buy in the names of relatives in the suburbs of Tirana, who plan luxury constructions in its center or even inaugurate hotel complexes in the south of the country, risking to take the neck, and seriously this time, not only themselves, but also their iron washing machines."

This phrase seems to be directed at specific characters on the left of politics. And at the same time, a comparison with David Copperfield, leads to the right of the address of fear. According to Vangjeli, "There are other characters who, like the famous illusionist, transform a piece of land the size of a handkerchief into an entire residential neighborhood and at the same time, believe that they transform themselves into an avenging angel in the name of justice." , he says.

"Others, many others of those who know even better than the prosecutors themselves what they have done, are in line to cross the line of open accounts", writes Vangjeli, thus referring to someone who may soon be in serious trouble with justice.

Likewise, according to him, autumn will present other steps by Prime Minister Rama, as a pre-answer for how Rama will respond to the course of events and how he will precede them.