Excluded Berisha from the Parliamentary Group, Basha: It was a dramatic day for me 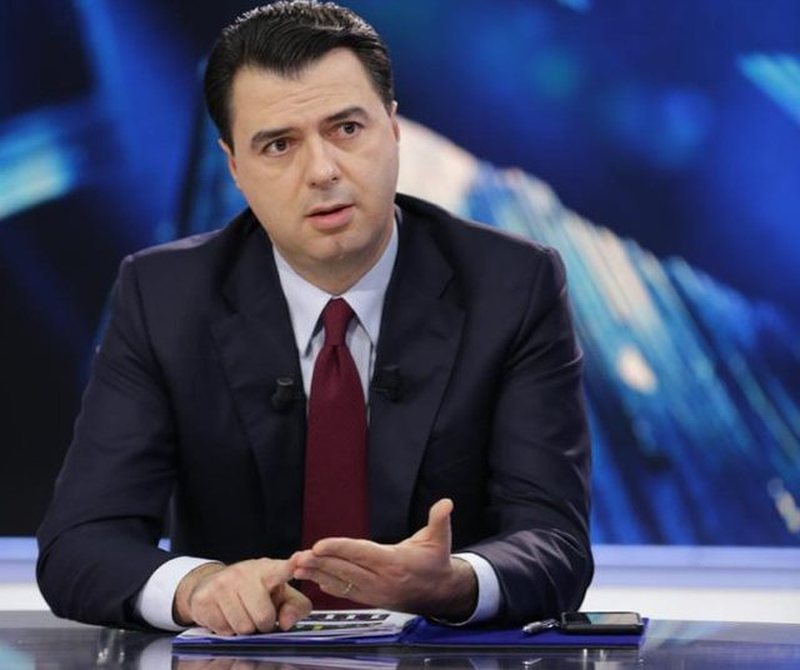 The leader of the Democratic Party, Lulzim Basha, invited to the Open show on Top Channel, described as a dramatic day the decision taken to expel Sali Berisha from the PD Parliamentary Group.

"Unlike Berisha, I have not violated and I do not intend to violate the common achievements that have been for the Albanians, seeing them through the prism that he has placed in the shadows, damage and problems that we have caused during our government. "but let's not look at yesterday with the eyes of today's interest", said Basha.

"On September 9, I made a decision based on the statute approved at the time when Berisha was. "I can tell you today that it has been a dramatic day for the Democrats and for me personally," said Basha.

"Basha, the favorite of the Americans", Spartak Ngjela brings out the political behind the scenes and raises the alarm: If Berisha did not leave, he will ...

"Magic view" / Rama "became obsessed" with Fifi's song and distributed it on his page, Flori Mumajesi reacts immediately and issues a warning: All blocks that start ...