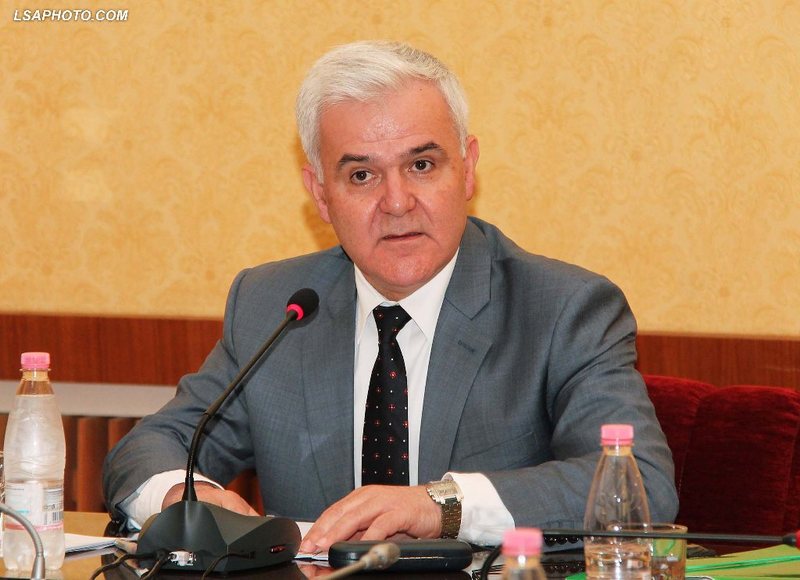 Fatmir Xhafaj has expressed his dissatisfaction with the functioning of the judiciary.

Xhafaj: The role of new institutions is vital for the functioning of new justice bodies. Unfortunately, the role of some of these institutions where a part of the HJC is included, in my personal assessment, has not been played well. I'm sorry to have to say this.

KLP has a key role, it is a full time member, 11 people, we have never had it like that.

What has been your attitude towards the issues towards 2121 and 2022. Is there any reaction, reflection?

22 magistrates to be appointed. How did you program the recruitment of these students. Why not give him the appointment places in Tirana? Are the claims of clientelism true?

Are there cases of appointment of family members of council members in the justice system.

What is your role with council members, what makes you stand out? What is your innovation? Over the past year, strong criticisms of prosecutors regarding their performance have been addressed not only by the public but also by politics. You considered them political rhetoric. I think differently. Because just as you have the right to control other bodies, so do other powers have the right to articulate.

The public demands what your official position is. Today prosecutors are more independent than ever, you said Mr. Balla, but the question is do they feel independent in their decision-making?

Alfred Balla: Yes, I collected them after Rama's call. They have expressed that they do not feel threatened. They feel equal. I do not feel just below the prosecutors. Regarding disciplinary violations, I did not notice any violations of the law in the appointments of family members. Rumors about corporatism are not true, I do not share the same attitude as you.