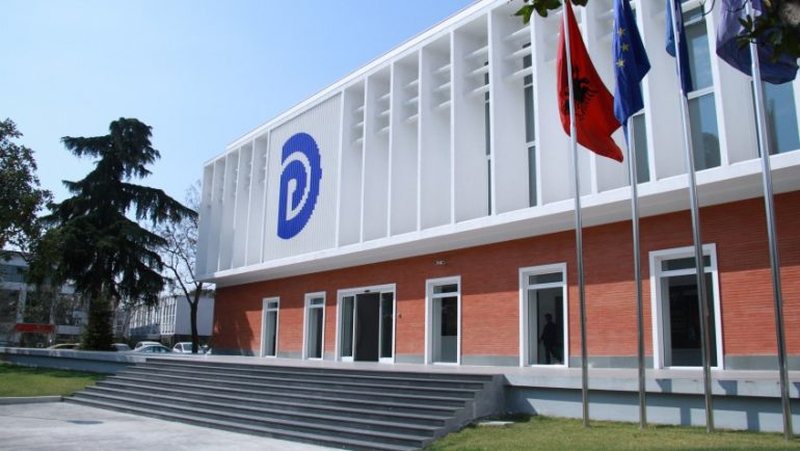 Belind Këlliçi of the Democratic Party said that the initiative for the dismissal of the president is made to draw attention from the masquerade that took place on April 25.

According to Këlliç, the DP has made several reports to the SPAK regarding election crimes, but so far nothing has been done by the new justice body.

Këlliçi added that there is still no decision to give if the DP will enter the Assembly, the decision will be made after a discussion in the governing bodies of this party.

"The initiative to oust the president is to draw attention to the masquerade that took place on April 25. If we look at it, after April 25 there is a lot of pessimism because things are as they were. All that good spirit that was raised for change, it has all been dismissed because of April 25. Through a ridiculous commission, chaired and defended by Taulant Balla, who is the biggest forest sawmill in the Balkans and the worst model of a politician voted in our country.

We are documenting the electoral massacre that took place in the elections. We caught the gangs and reported them to SPAK, but nothing happened. We have not complained to the CEC that she is not the prosecutor. We will appeal the result where we have evidence. I have received 2 reports that we have made in SPAK. The Prime Minister competed in Durrës to guarantee the gangs that the occult relationship with them will continue. Vangjush Dako could not have been a candidate, but Rama himself became a candidate in Durrës, ensuring that the relationship with crime will be close. We filed a report with SPAK on April 2, with a series of charges. As we speak today nothing has happened.

Rama has not been able to seize the presidency, so this noise is being made with his dismissal. Entry into parliament belongs to the coming months as a decision. There is still no decision to give whether we will enter the Assembly. There will be a discussion in the governing bodies of the DP, but currently we will prove these accusations that we have made so far regarding the election masquerade. This time we would either make a pact with the gangs of Edi Rama, with Vangjush Dako and Tom Doshi, or Ergys Çurbja or Rrahman Rraja, criminals who are already in the Assembly. "We do not trust SPAK, but we will do our duty," he told Ora News.