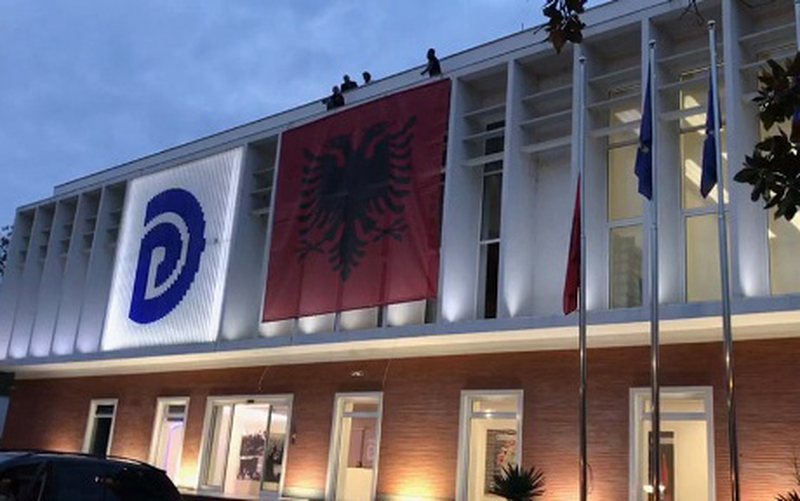 The deputy of the Democratic Party, Tritan Shehu, spoke today in a television show, where he said that September will be the month of the broad popular movement, not only in Tirana but in the entire territory of the country.

Shehu emphasized that with the recent denunciations of corrupt affairs, PD is doing its duty and that after many years it has found its opposition path.

"There are a number of scandals and affairs, related to the great corruption of this government and cooperation with criminal groups, and public revenues are decreasing. There are no foreign investments in Albania and confidence is being lost.

The matter of the Incinerators, of the Port of Durrës, but these are not the only ones. I would say that we have problems with water pipes, investments, public safety, etc. This strategic port, among the largest in the region. Not only the pockets of the citizens are being damaged, but also the image of the country.

The DP finally woke up from a lethargic sleep of several years, where Rama was handed all the powers and turned into an all-powerful sultan. PD has found its opposition path again, it is doing its duty.

PL is also doing its duty towards this regime. You saw on July 7, how many people gathered in those temperatures. September will be a broad popular movement, not only in Tirana but throughout the country. The opposition fight will be all-round, in the parliament and in the squares," said Shehu, among other things.

"He received Russian funding", Berisha reacts after the article of the Montenegrin media: Basha was at the head of the DP, stupid abuse of information

"Historical decision", Bylykbashi reveals the latest change in the opposition: the DP Assembly put an end to the autocracy

How are the relations between PL and DP? Kryemadhi answers: This is how the opposition should perform in the elections

"They are trying to delete any information"/ Tirana incinerator, accusations from Kryemadhi: Here is who is the owner

Ambassador Yuri Kim reacts to the new anti-corruption rule from the US: Fight against those who erode democracy

When do the democrats' protests start? The details from the meeting of the National Council of the DP are revealed