Following the announcement of Non Grata, Dodik opens war with the US as Sali Berisha: Escobar has the potential to order the liquidation of someone 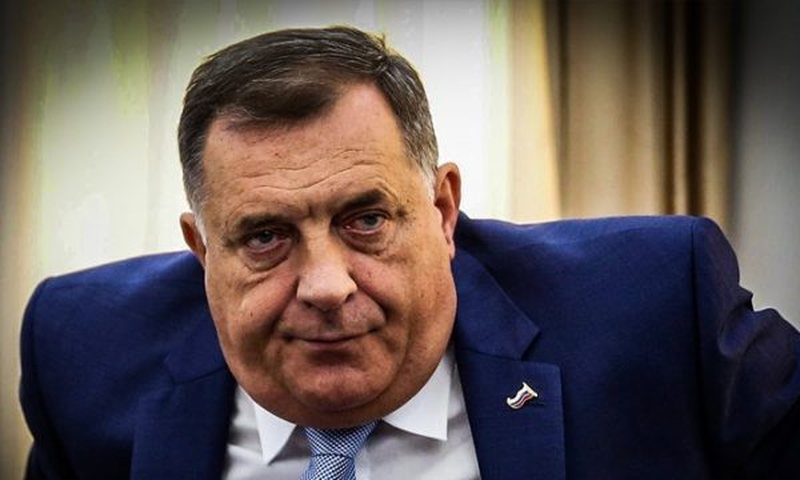 Bosnia and Herzegovina's Serb member of the presidency, Milorad Dodik, announced the return of Serbian officials to Bosnia's state institutions after being invited to do so by Serbian President Aleksandar Vucic and following additional sanctions recently imposed by the US administration on his moves to the disintegration of Bosnia.

"It is not a small thing if the president of Serbia asks this structure to think about this", Dodik reasoned today at a press conference, asked about the return of Serbian representatives to the institutions of Bosnia and Herzegovina.

Asked about the announcement of new sanctions, announced by the US special envoy for the Western Balkans, Gabriel Escobar, Dodik said he has the potential to order the liquidation of someone.

"I know this Escobar personally. I think he has the potential to order someone's liquidation. "In any case, we should not worry about that," he said, again attacking High Representative Christian Schmidt.

"I do not intend to speak to a false and unelected High Representative. "Republika Srpska should not accept those who are imposed on us and let them decide for us," Dodik said.