"The party is not a court decision" / The situation inside the blue headquarters, Bamir Topi: Basha is very far from Berisha 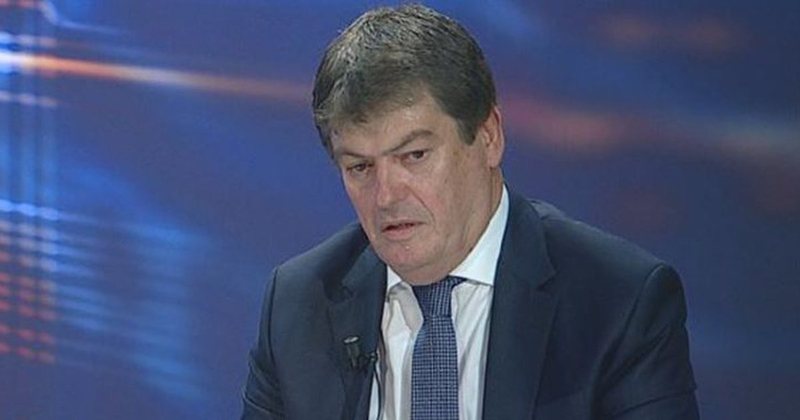 Former President Bamir Topi has commented on the political situation in which the Democratic Party finds itself.

Former Albanian President Bamir Topi stressed that Basha is a product of Berisha, and the fact that the former prime minister has taken the podium and is filling the halls, is a lost battle for Basha.

"Basha seems to be keeping the seal and a court decision, but the party is not a court decision. "Basha's mistake is that he did not come out from the first moment, and in this way he step by step designed his political end", said Topi.

Bamir Topi clarified that the assembly that will convene on December 11 will not be to exclude Basha, but to restructure the statutory rules. "It becomes the part that will not affect Basha individually and then will be included in the process", he said, adding that Basha is at a great distance from Berisha.