The well-known journalist warns: DP has lost the Municipality of Tirana. Rama towards the 4th mandate! 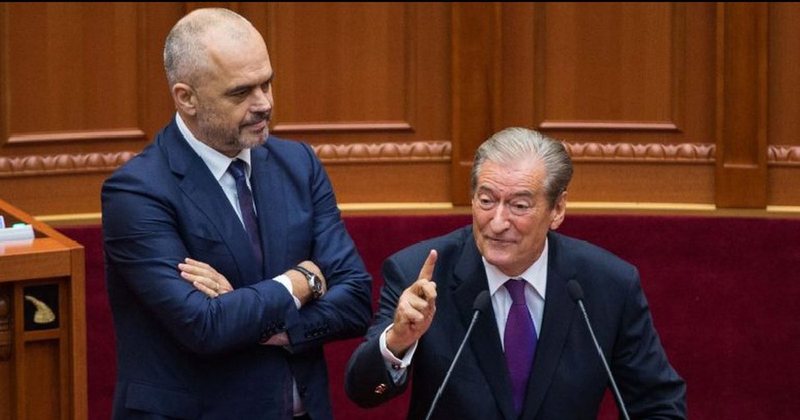 Journalist Roland Qafoku, invited to the show Java, commented on the political developments in the country, the fate of Berisha and Meta, as well as the government under the leadership of Edi Rama!

He said that he believed that PD would perform poorly in the local elections because it was unprepared, thus paving the way for Rama, with all the shortcomings in governance, for a fourth or even fifth term.

"I am convinced that the local elections will greatly influence the future of Albanian politics. The opposition and DP are going very unprepared. It is fragmented and unprepared. Indeed, in September PD promised the start of protests, a hurricane and an increase in temperatures, and we were sitting in beach clothes because we said it will be very hot while we are wearing sweatshirts now. But PD has made another promise. The primaries start in September. Have you seen anything? At all.

Why hasn't the organization for the local elections started? Ironically, SP is better prepared than PD. We will see in the local elections how the balance will be again. I can't imagine the Democratic Party winning the Municipality of Tirana. SP is consolidated in Tirana in all its structures. In these local elections, SP is totally advantaged, at least so far. The local elections are very important because if the SP wins, it consolidates for the two years remaining until the general elections. I think it's too early to predict a fourth term, but if DP continues like this, it will also win a fifth," he said.