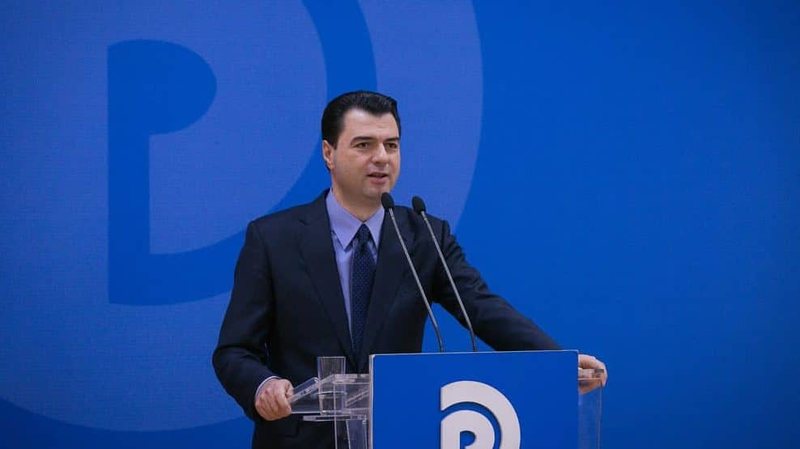 The former MP writes that the decommunistization initiative is another failure and project left on the street by Basha.

"The initiative of decommunization, another failure, interruption and project left on the street by Basha

You never took it seriously, you never at least took it to the protocol of the Assembly. Many words for the river.

You trumpeted it even during the last legislature, and we were never informed as MPs, especially us from the persecuted, what proposals you had, and maybe we, as the most oppressed by the regime, had any opinion ! Or our thoughts did not work for you!

You are not worthy of these causes, because you do not take seriously the initiative of one, one, to the end. At least save our layer these likely initiatives, these set up working groups, when the result is known: nothing.

What a shame to use such wounds politically for Albania and Albanians! ”