He did not join Berisha's 'Foltore', the leader of the Democratic Party speaks and makes a strong statement: I was sad when I saw people who in 2005-2013 extorted citizens! 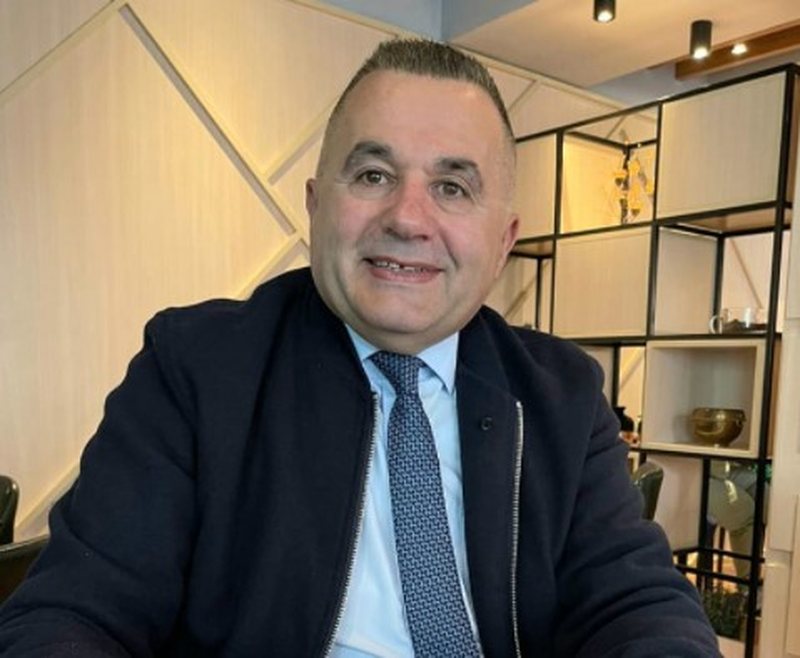 The chairman of the PD branch in Librazhd, Bujar Vreto has responded to the accusations for his non-participation in the "Foltoren" organized by former Prime Minister Sali Berisha.

"First in the rostrum of Mr. Sali Berisha I was not announced as chairman of the branch of the Democratic Party. I was absolutely in touch with many Democrats and Democratic Party structures. All those who have made accusations should know clearly and put it well in their head that I come from a large patriotic family and with history from the time of the Renaissance onwards. I can not say about today's renaissance that have bastardized this kind of term. I want to say that I have over 30 years in democracy that I have proudly cooperated with both the historical leader and the current leader Lulzim Basha.

The DP returned with a certain mission to write history. My bookstore had a holiday date of its own, namely its liberation and every year we have honored this holiday. I as a representative of the PD branch here except for one year, I have been every year. Those who accuse me today have been sitting in a tent with Gramoz Ruci and Namik Doklen. How should I have acted, not to participate in the liberation of Librazhd?

Democrats and desolate militants of 30 years have gained nothing.

I was very sad when there were those people who in 2005 and 2013 extorted the pockets of citizens to register a property and put them to work. They sit with a laptop in their hands watching who retires to get the money. I have made these denunciations since that time and I suffered while remaining unemployed. I am legitimately elected mayor with over 80% of the vote.