Nora Malaj clarifies Bardhi's statements: The truth of the DP "offer" for 15 safe places in the list 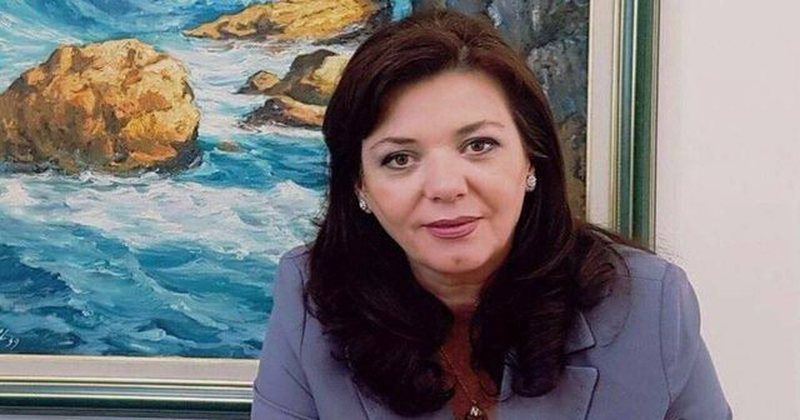 SMI leadership member, Nora Malaj has denied the statement made by the General Secretary of the Democratic Party, Gazment Bardhi, that the Democratic Party had offered the SMI 15 safe to appear on a joint list in the April 25 parliamentary elections. According to Bardhi, the SMI rejected the offer as it claimed to win 34 seats alone, but Nora Malaj has another version.

In the show Politiko, Nora Malaj stated that there was no such offer, neither in writing nor orally.

"When I decided to be part of the opposition front, our goal was to overthrow the government. We made a joint opposition action. We have never received an offer on the table, neither in writing nor orally for such a list ", said Nora Malaj.