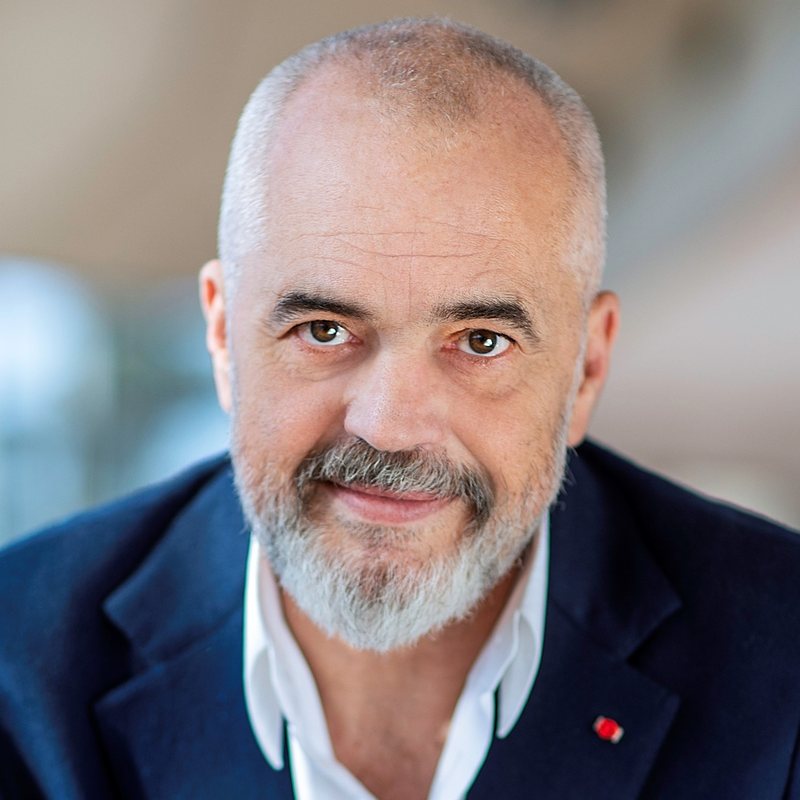 The project for the new port of Durrës was presented today during a meeting of Prime Minister Rama in his office with Dutch designers.

"Welcome, I could not wait to meet you. "I have heard great things, especially about your work, so I am looking forward to meeting you and hearing the results of your work," said the Prime Minister.

Through a film made by a Dutch studio, the designers unveiled the vision for the new port of Durres. According to them, the port will be a gateway to the Western Balkans.

"The port itself is just a port, but it should be considered as an element of a whole logistics chain, so here it is possible for you to create a gateway to the Western Balkans." - said the leader of the design team.

Prime Minister Rama said that the goal was exactly the transformation of the old infrastructure into a model port as one of the pillars of Albania 2030 vision. capacities to expand, there was no connection, there was nothing. While the new port has potential, has capacities and makes us the gateway to the entire Western Balkans, - said the Prime Minister, as he assessed that "the extension of the dry port in Pristina is a masterpiece."

"Rama and his co-thieves want to hide the money in ...", Sali Berisha breaks the serious accusations and raises the alarm: He was caught in the act!