From Rama to Gledis Nano, who are the politicians and journalists who will be called to testify for the April 25 elections (Full list) 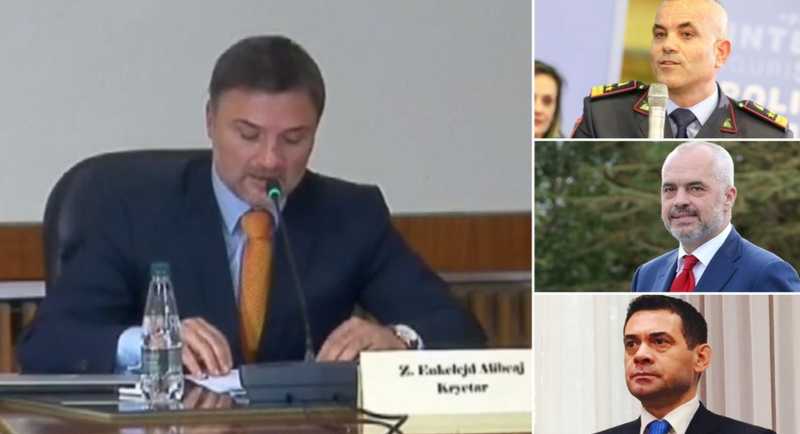 The Commission of Inquiry into the Electoral Crimes for the April 25th parliamentary elections will call 24 public officials to testify. They will provide clarification on some points set by the Democrat-led committee.

The chairman of this commission, Enkelejd Alibeaj, stated in today's meeting that the investigation will clarify the manner of law enforcement, the use of public functions in function of elections, the legal framework for personal data protection and the investigation of actions and inactions of public bodies.

"The investigation will clarify the manner of law enforcement, the use of public functions in the function of elections. The investigation will investigate the legal framework for the protection of personal data, which are the subjects that are the obligation for the protection of personal data. What are the reasons that pushed the perpetrators to commit these violations. What is the legal framework in terms of compensation for damages caused by the 2019 earthquake.

The tasks of the commission are to control the actions and omissions for the collection of information. Control of the actions of public bodies regarding the provision of rewards, compensations, provision of economic assistance.

The number of criminal proceedings for electoral crimes and the stage of their investigation will be investigated. The Commission of Inquiry will use all methods of investigation, including the inspection, control or seizure of acts at the responsible institutions. In accordance with the needs during the investigation, experts will be appointed ", said Alibeaj.