"Tomorrow you can say that the American ambassador had blindfolded me and ...", Arjan Curri: I will tell you what the Democratic deputies do to choose which side they will be positioned in the DP 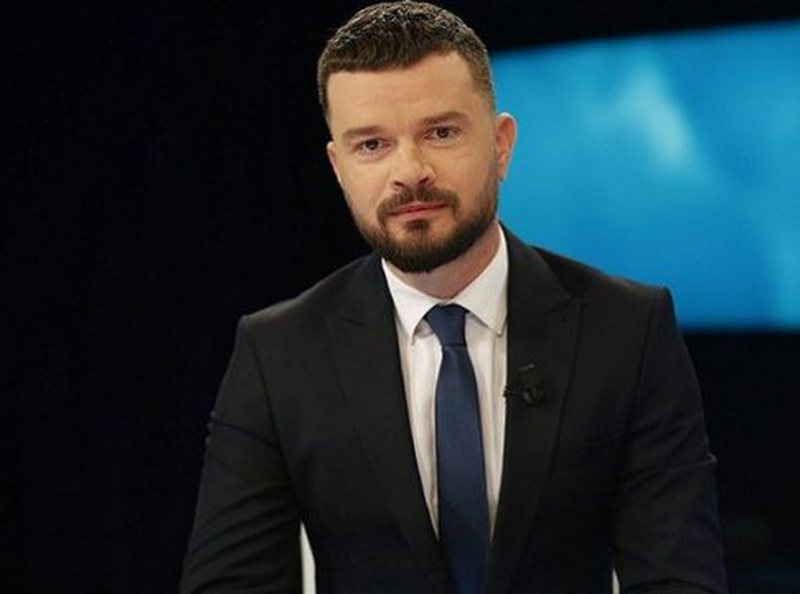 Well-known analyst, Arjan Curri has stated that the number of Democrats we expect from the scales will be very large, where among them are also MPs,

During an interview, he said that many of them ask in the circles of journalists who will emerge victorious from this battle within the party, to later be listed as his "soldiers". Such are the many delegates who have signed for both parties and who, according to Curri, are discovered with a simple mathematical arithmetic.

Both Berisha's side claims for 5 thousand signatures, and Basha's side for 5 thousand signatures. Both make about 10 thousand. The PD has about 7500. The rest may be the genius of the PD, i.e. those who have signed on both sides to see where the scales will lean. We now have two kings or two popes. DP delegates who are looking forward to how this work will turn out. DP deputies come and ask us, what is being done. "When the winner comes out, they will become the winner", said Arjan Curri.

Curri said that Basha can apologize but the latter has some trick inside.

"Asking for forgiveness is a kind of blood or fresh water that the electorate gives. Today it has a double meaning. I apologize for my personal mistakes or that I have not removed Berisha before. This is something that Basha has started. It is an apology with a kind of trickery. Forgiveness for what we have done and not for what I have done. This kind of forgiveness is maximum naivete. Sorry I did not know what I was doing. How can they put a bandage on your eye? How naive are you? You will become prime minister tomorrow. Tomorrow you can say that the American ambassador had blindfolded me and apologized. "I believe that this is the last time that Basha apologizes," the analyst added.

As for the DP leader, Curri said that it will be neither Basha nor Berisha.

"Both will fall, they will take each other. History has shown us that when the papacy produces two popes, the former takes with it the latter. We see Berisha as a self-proclaimed president, Basha dismissed by his Congress. But these decisions will not be recognized by anyone else. The game is also made about how others around us know us. Both assemblies overthrow each other. "It is no longer just a matter of numbers, it is also a matter of recognition," Curri told MCN TV.