"If the DP mentions the SMI, there will be a harsh response", Braimllari comes out with a strong warning: Basha would not be chairman if ... 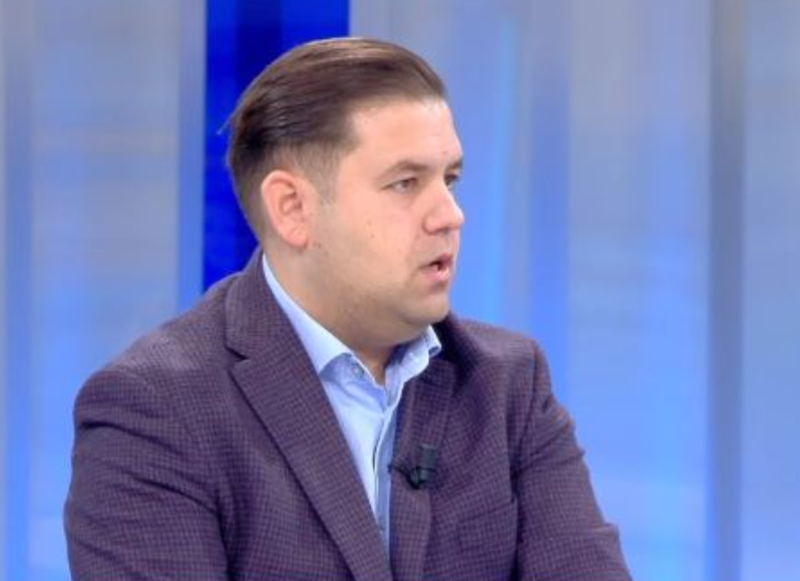 The number 2 of the SMI, Endrit Braimllari stated today on the show 'ABC Live' that in case of accusations by the Democrats towards their party, the SMI will have a direct and harsher response.

"We wanted to cooperate against misgovernance. The SMI has shown that it has responsibility in decision-making. We asked for time to make decisions. I understand the stress of PD. They are inserted in the corner of the ring and can not come out. Bardhi articulated a message from Lulzim Basha. We have told them literally that if they mention the SMI they will have a direct answer, even harsher.

I have submitted the registration of the SMI to the CEC. The DP has not been asked to do anything more than define its obligations as a party that does not block the processes in the country. Del declares that we could not go because the CEC did not convene. If there was a positive will you can register. This shows their irresponsibility and their tendency to put any institution in collapse ", said Braimllari.

He stressed that if the SMI had come out against Basha in 2017 he would not have been confirmed at the head of the DP.

"We have determined our position in opposition. An SMI clearly set against Lulzim Basha in 2017, Basha would have no chance of being confirmed at the helm of the DP. "He increased the role to close his bargains with Edi Rama", said Brahimllari.