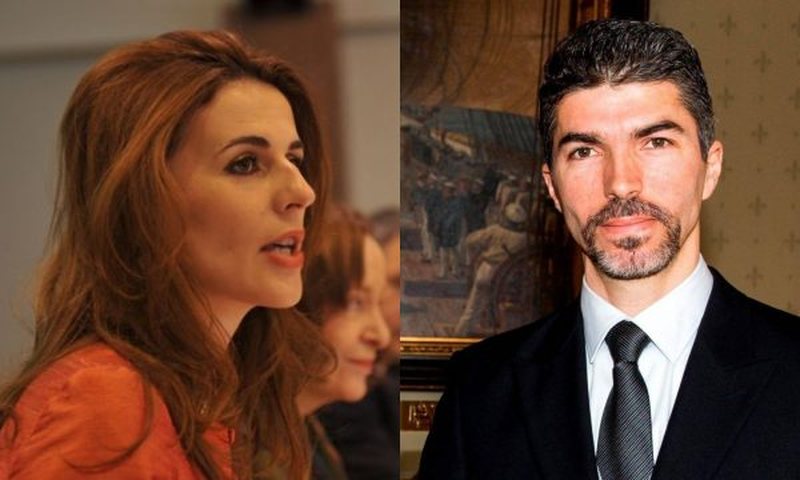 Dugolli was recently appointed ambassador to the main diplomatic mission abroad. Citaku said that he has worked with him and that he can not wait to see Dugolli in his new position.

"All my friends in Washington DC, this is the new Ambassador of Kosovo to the United States. In the last two decades I have known and worked with Ilir in various qualities. He is a great patriot and diplomat. "I can't wait to see him shine in his new job", wrote Çitaku.

The Minister of Foreign Affairs, Donika Gërvalla, last night in "dPt te Fidani" confirmed that Ilir Dugolli will be the ambassador of Kosovo in Washington.

"It is true that Ilir Dugolli is our ambassador to Washington," she said.

Valdet Sadiku, from March this year had become head of the Kosovo Embassy in Washington. But more than eight months after Kosovo's institutions charged Sadik with work in the main diplomatic mission, he left.

"Today I say goodbye to my friends here in the US, but I will always carry with me the support and respect I have had all along. What an extraordinary honor I have served my country in Washington DC. "The US commitment to Kosovo is a real blessing!" He wrote on Twitter on Friday.