"It forced us to burn the mandates", "bomb" by Nard Ndoka: I will tell you who called Rama and Basha in the meeting on May 17 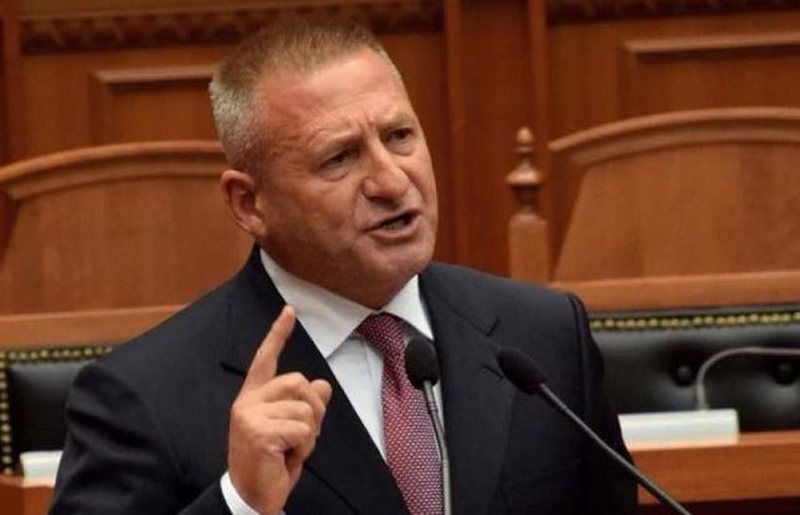 PDK leader Nard Ndoka spoke about the difficult situation in the Democratic Party.

According to Nard Ndoka, Lulzim Basha will leave with shame and failure after December 11, where according to him PD will pave the way for its future.

"I do not believe that it is the right way for the fact that some things really need to be said, but it would be better competition of ideas, the opposition agenda of the two dates. Two assemblies that are unquestionably not solutions. But I do not believe that there will be a crisis due to the fact that Mr. Basha has already lost his legitimacy to be president even without the Assembly. Berisha's rostrons have damaged Mr. Basha. I see Basha's departure and shameful failure. On December 11, the DP gives way to its future. It is an event that will be remembered for a long time. The leader of the largest opposition party is taken hostage. It had not happened in these years that the opposition was caught. The SP had the leader Nano in prison at the time and was not caught by the majority. It is sad that we have this reality today. Let us be clear that Basha has been a hostage of Rama since 2017 ", said Ndoka.

Nard Ndoka revealed for the first time that during the May 17 meeting between Rama and Basha, the one who called to mediate in the meeting was George Soros.

"I realized that one day after May 17. I told Lulzim Basha in the office. I watched him hide from us. He was more loyal to Edi Rama than we are. He had an envelope in his hand and did not open the envelope until 6 o'clock when they had both decided to make it public. Edi Rama has an advantage over Lulzim Basha, an advantage of words of deception. There are records that between this 6 hour schedule, there was a mediation between the phone and by George Soros. Over time such a thing was seen. Basha left the causes on the street, forced us to burn the mandates, boycotted the elections. He also went against Berisha. He had to maintain a manly attitude with Berisha, with his political father. Lulzim Basha was taken over by Mr. Berisha, when he thought of opening the PD. "He stood out as a character from the connections he had and was given the opportunity to move forward," he said.