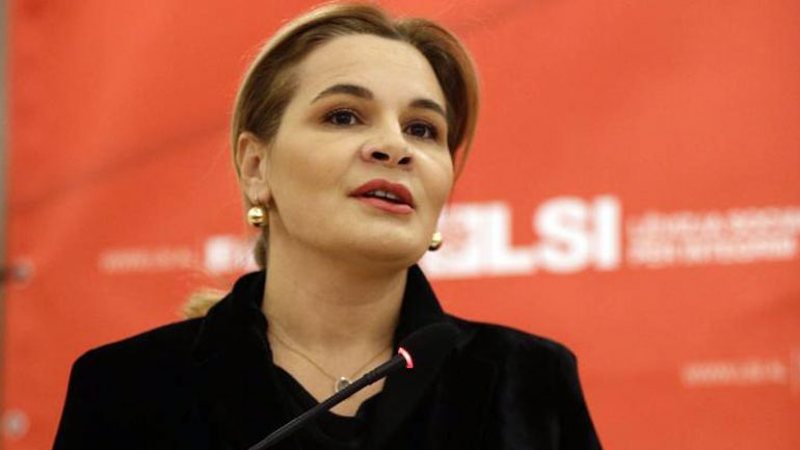 The chairwoman of the Socialist Movement for Integration, Monika Kryemadhi, spoke tonight on a TV show about her relationship with Meta.

Kryemadhi revealed that she values ??manhood in her husband, in terms of mentality, strength of thought and tolerance, virtues that, as she said, she does not often find in people.

Monika showed that the clashes between them are about politics and not the family and honestly said that in debates Iliri has always won. The chairwoman of the SMI showed that the biggest clash between them was over the burning of mandates, as she revealed that she apologized to Ilir Meta, an apology that, according to her, is no longer valid. "I have apologized, but my apology is no longer valid. It is my political mistake. "Emotions and euphoria from all sides made me show a little frivolity", said Kryemadhi. "After the burning of the mandates, his political credibility with me is zero," she added

Monika described Ilir Meta as a politician needed by Albanian politics, while as a husband she described him as extraordinary. She added that if they did not get involved in politics, the only thing she would ask of him would be a real family vacation.

The MP said that after July Ilir Meta will have an active agenda, emphasizing that he is a politician who gives confidence and opportunities to everyone.