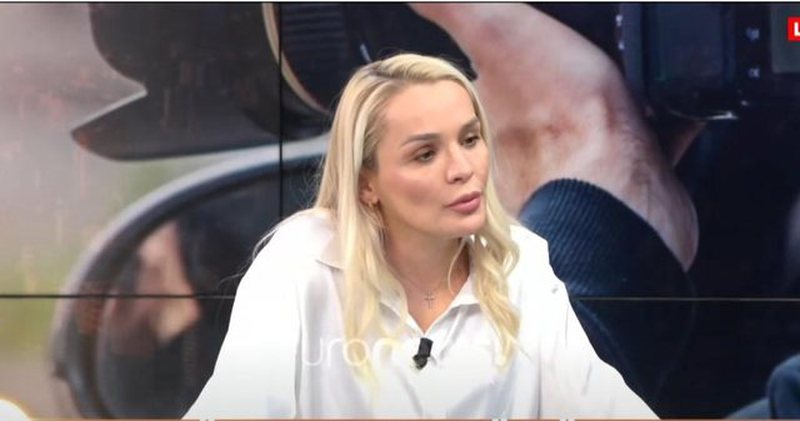 Analyst Frrok Çupi spoke on MCN Live about the political and current situation in the country.

Asked about the meeting between Meta and Yuri Kim, Çupi said that the consequences of what was discussed will be seen.

"The United States does not function with hatred and anger. Meta may be in jail tomorrow, but today it belongs to the US. We will see what the American ambassador discussed with Metta later, not that day. We will see how Ilir Meta will reflect.

Meta had sworn to set the place on fire. We're seeing that Meta can't move a finger. No arson in sight. He sent the same message to Berisha.

Dangerous people and mines must be dismantled piece by piece. Kim has dismantled a part of Ilir Meta, the rest will be dismantled by the law. We will no longer have monsters hanging over our heads", said Çupi.