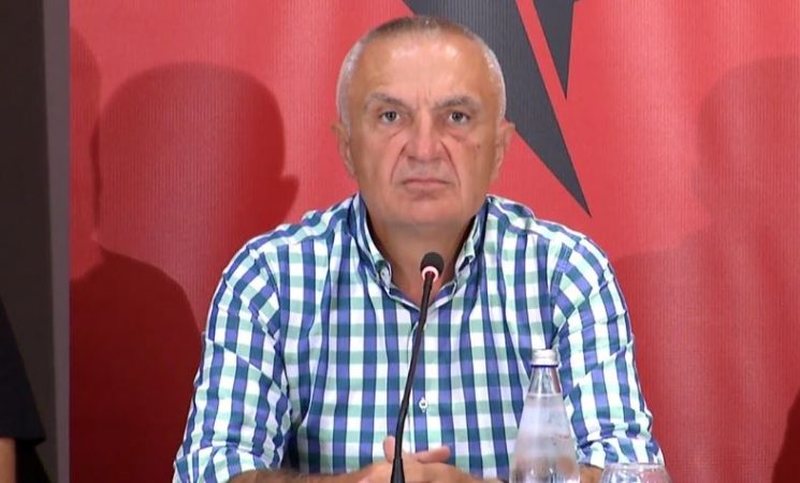 The leader of the Freedom Party, Ilir Meta, has not spared criticism of what was previously the party he now leads, the Socialist Movement for Integration.

During a meeting with the structures in Vlora, as he mentioned the burning of mandates in 2019, someone from the hall reminded Meta of the fact that LSI also took such a step.

The former president said that it was a shame that LSI burned the mandates, adding that he himself stayed in office until July 24

"You burned them and shame on those who burned PD-LSI mandates. Also my friend Petrit Vasili. I have not burned my mandate. My order, written by your former president and Mr. Petrit Vasili, in no way mandates, is a game, is a trap. I left my office, until July 24 there. It is the moment to show that we are Albanians and not Albanian speakers", said Meta.