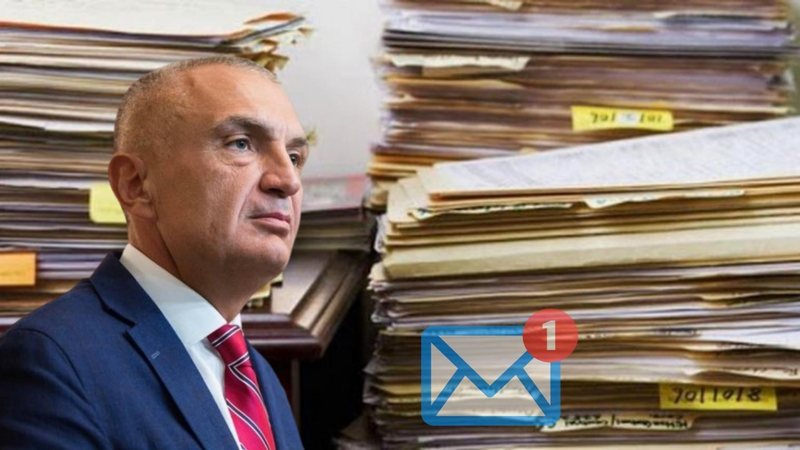 The Prosecutor's Office of Tirana has decided not to start a criminal proceeding against the members of the Files Authority, after the report made a few weeks ago by the chairman of the Freedom Party, Ilir Meta.

Through an announcement, the Prosecutor's Office made it known that starting from Meta's report, but also the legal basis on which the File Authority operated, there are no sufficient circumstances for the registration of criminal proceedings, which is related to the existence of the picture or pictures of the crime or criminal offenses.

After making the report, Meta clarified that the report was made for the serious and intentional violations that this institution has made against the organic law for the files of the former State Security.

The former president is the senior politician with the initials IM who is believed to be in the State Security files.

The Dossier Authority mentions him by name and surname in the document he addressed to the Assembly where he also asks him to change the law, since according to him, political figures once verified by the Mezini and Bezhani commission cannot be verified.

Meta, as an early politician, has a certificate of purity, but if he were to be verified again, says the document addressed to the assembly, the result would be different. The former president himself calls this a politically motivated game.