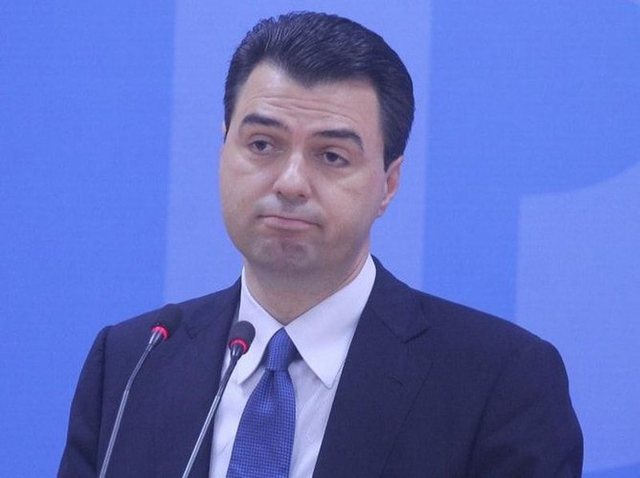 The former head of the Democratic Party and at the same time the democratic deputy, Lulzim Basha, today held a working meeting with the women who were present at the PD headquarters on January 8.

The news was announced by one of the DP members and activists, Drita A. Lamaj, who also shared photos from the meeting.

"Today, in a warm meeting, of the women who were inside the headquarters of the Democratic Party of Albania on dt. January 8, 2022 and the president Lulzim Basha. 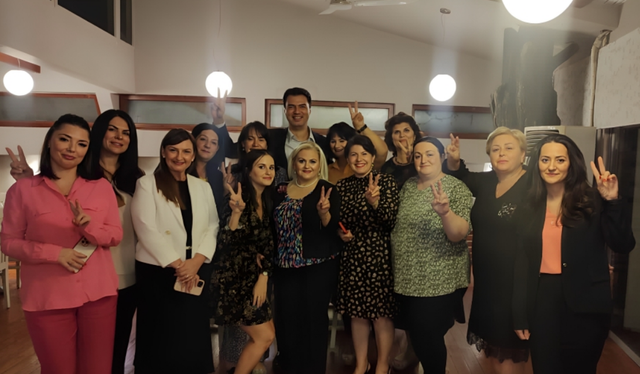 The meeting was characterized by a sincere conversation, where the desire to leave the past in the darkest part of the history of PDSH and look to the future by supporting the return of the chairman Lulzim Basha stood out", writes Lamaj.

The High Inspector of Justice met with the EU ambassador, the conversation became clear, here is the important issue that was discussed