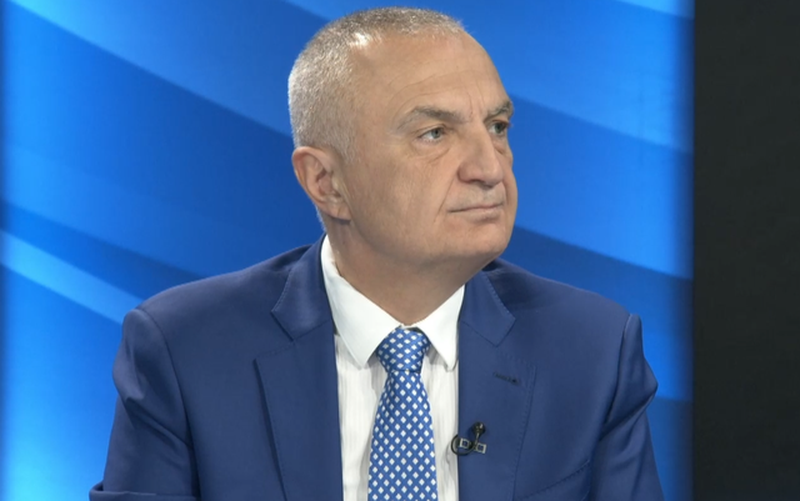 President Ilir Meta spoke about the police operation in cooperation with SPAK, where 18 people from the criminal world were arrested, while 14 others were declared wanted.

Meta said that SPAK had the opportunity to arrest these people before the elections of April 25 last year, while adding that some of them were notified and left, as happened with the owners of the incinerators.

"I believe that SPAK has had all the opportunities to act before the elections. Many of these names have challenged the Police, but should have been stopped before the election. Almost half of the people have not been arrested but have left, and this is not positive. The fact that information has been leaked to the media that the detained gentleman has spoken is still not positive, and this reminds us of the incinerator affair, reminds us of the arrest warrants for incinerator owners, who have not been executed, as they have also been notified.

I would very much like it to be sincere action against the underworld, without separating the party boys from those who will become Turkish heads. "It is important for the institutions to investigate why the arrest of all of them was not a complete success, so we must work to liberate Albania from the gangs, as many of them have been in the Assembly and at the head of the municipalities", said Meta in MCN.