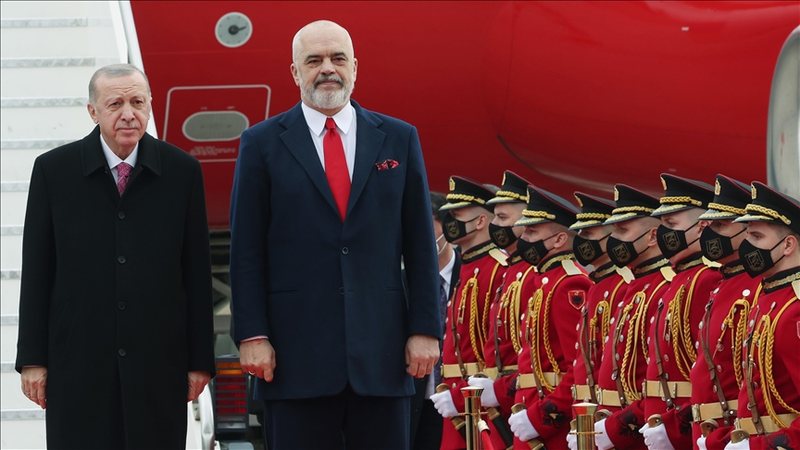 Turkish media yesterday shed light on the operation of Gülen supporters in Albania. The portal "Dirili Postasi" has made an article on FETO in Albania and among the many institutions they mention as supporters of Fethullah Gülen is Klodian Allajbeu, president of the American Hospital. The article states that this hospital is one of the main sources of income for the FETO organization. It is also noted that there are many other businesses that help financially. The American Hospital has been transformed into the FETO Hospital and its general director Klodian Allajbeu is one of the students of Mehmet Akif College. This structure represents the largest private hospital in Albania and provides a lot of financial support to the organization. "Apart from these two companies, there are many companies / businesses that finance Gülen's structures."

Attitudes of the Turkish media

Meanwhile, a few days ago, a very long article regarding FETO's support for the American Hospital was published by the "Yeniakit" portal. Publicist Ayhan Demir has written very long in this regard. "Today, the number of branches of this hospital (American Hospital) in the capital has reached three. There is one branch in Durrës and Fier, as well as two branches in Kosovo. Dozens of analysis laboratories are located in connection with this hospital. It does not end there. Klodian Allajbeu is also the owner of the Greek Hospital that offers activities in Albania, Hygeia Hospital. In addition, preparations are underway for the establishment of a medical faculty at Epoka University, a university under the control of FETO. The unstoppable rise of Klodian Allajbeu, who maintains close contacts with the number two of the FETO organization, Mustafa Özcan, is certainly not limited to that. The agro-food market "Ekma Albania", as the only such market in Tirana, belongs to him. He is also the owner of the only horse farm and racing center based in Tirana, Panto. "Companies that operate in different fields, but that result in losses, buy them on behalf of FETO", it is said there. The Turks in their writings express their irritation with Prime Minister Rama, who has not taken action. They even criticize getting the hemodialysis concession from the American Hospital. "Klodian Allajbeu reached this level with the help of the Prime Minister of Albania, Edi Rama. For example, it owns half of the dialysis tenders in state hospitals. In addition, during the pandemic period, although it was banned for private hospitals, it continued to apply the PCR test to the hospitals it owned. While the Albanian state was satisfied with playing the role of the three monkeys (saying I saw nothing, I heard nothing and I know nothing). "This is how it is announced that he has won millions of dollars", it is said in the article.