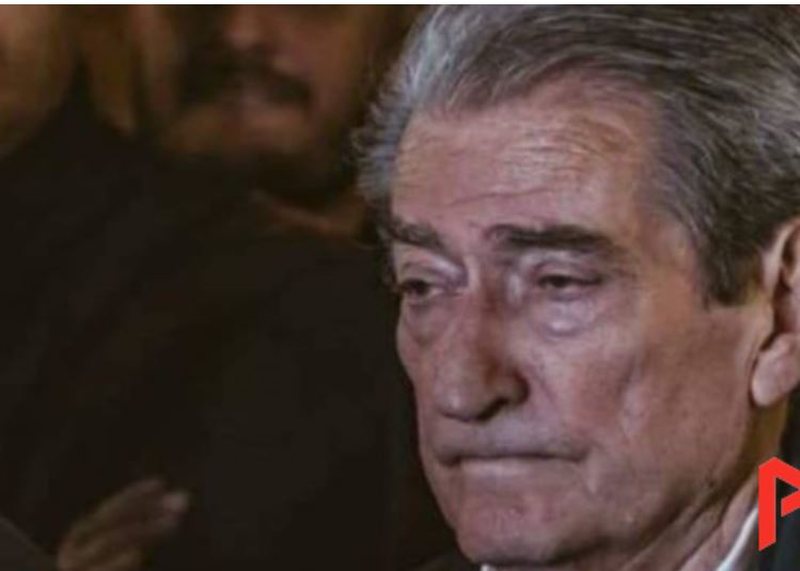 Rumors and suspicions are increasing that Russia has financed money in Albania, most of which, it is said, have gone to the coffers of the media and political parties, but also to some politicians and senior Albanian officials. "Voice of America" ??revealed a few days ago that Moscow has secretly given over 300 million dollars to political parties and candidates in dozens of countries, including Albania, since 2014, and President Putin has engaged in secret political financing around the world. according to a senior US official. Only the US ambassador in Tirana, Yuri Kim, said two days ago that there are media in Albania that are financed by Russian and Chinese funds. Meanwhile, the "Foltorja" led by Berisha points the finger at the former leader of the Democratic Party, Lulzim Basha, who he accuses of having received money from the Russians when he was in charge of the DP. But at the height of these debates, yesterday the Montenegrin media went even further, "adding fuel to the fire" of the debate, while revealing shocking details, as they wrote that the person being financed by Moscow in Albania is the former Prime Minister Sali Berisha. The Montenegrin media revealed detailed details of the operation that has been operating in Montenegro for days, where a dangerous nest of Russian espionage was caught. According to the Podgorica newspaper 'Pobjeda', this nest was both operative, but also a "bank" from which money was allocated to operate in other Balkan states, such as Bosnia and Herzegovina, Kosovo, Albania and North Macedonia. Meanwhile, 'Pobjeda' informs that this nest had nothing to do with Belgrade, since in this country, which is close to Russia, every move was made by the Russian embassy. However, 'Pobjeda', in her writing, she also makes known the report of the American services on the Russian influence in the politics of Montenegro, Bosnia and Albania. Surprisingly, "Pobjeda" states that Moscow's contact persons in the Balkans are Milorad Dodik and Sali Berisha. He says this in the most implicit way possible. So, at the height of the debates that have gripped Albania, where the Socialist Party and half of the Democratic Party led by Sali Berisha, accuse Lulzim Basha of having received money from the Russians, the head of the "Foltor" appears on stage.

Here is who is the Russian oligarch who supports Berisha

Meanwhile, the Montenegrin newspaper emphasizes, among other things, that the Russian billionaire, Konstantin Malofejev, is the one who distributed money in Montenegro, Bosnia and Albania. Meanwhile, the US has announced that the head of the operation for the unrest in the Balkans was Oleg Deripaska, a Russian oligarch, and the executor was Viktor Alexeyevich Boyarkin, a reserve officer of the military secret service GRU. The US emphasized in its report that Boyarkin acted on behalf of Deripaska with 15 other members of the GRU, who tried to overthrow the government of Montenegro, where they bought the weapons in Shkodër. But who is the Russian billionaire, Konstantin Malofejev, who gave money to Sali Berisha? Thus, the media write that Konstantin Valeryevich Malofeev (Russian: ?????????? ?????????? ???????? ) is a Russian businessman and chairman of the pro-anarchist non-governmental organization Society for the Development of Russian Historical Education, Dikrenare Eagle. He is the chairman of the board of directors of the Tsargrad media group dedicated to Russian Orthodox Christianity and supporting President Vladimir Putin. He is also a founder of the international investment fund Marshall Capital Partners, a member of the board of trustees of the non-profit partnership Safe Internet League and the chairman of the Saint Basil the Great Charitable Foundation. He has been on the list of personal sanctions imposed by the US, EU and Canada since 2014. In 2017, Ukraine placed Malofeev on the international wanted list, accusing him of creating illegal paramilitary groups. So, after all, he financed Berisha, Konstantin Malofejev has something in common with the head of "Foltore", since like him he was declared "non grata" by the United States of America already 8 years ago. However, it remains to be seen what stance Berisha will take on this shocking news.

He won the primaries in Kuçovo, Lefter Maliqi celebrates with fireworks

The process of primaries in Elbasan ends, the MP is declared the winner...

DP primaries/ Voting is closed, the names of the winning candidates for several municipalities are published

The primaries in PD/Garon alone, it is revealed how many votes the candidates received in Shkodër and Skrapar

NAME/ Counting ends in Vaun e Dejës, who is the DP deputy who is expected to leave the mandate