"I was told that she has only 1 week left to live", cries Monika Kryemadhi, she recounts the most difficult moments of her life 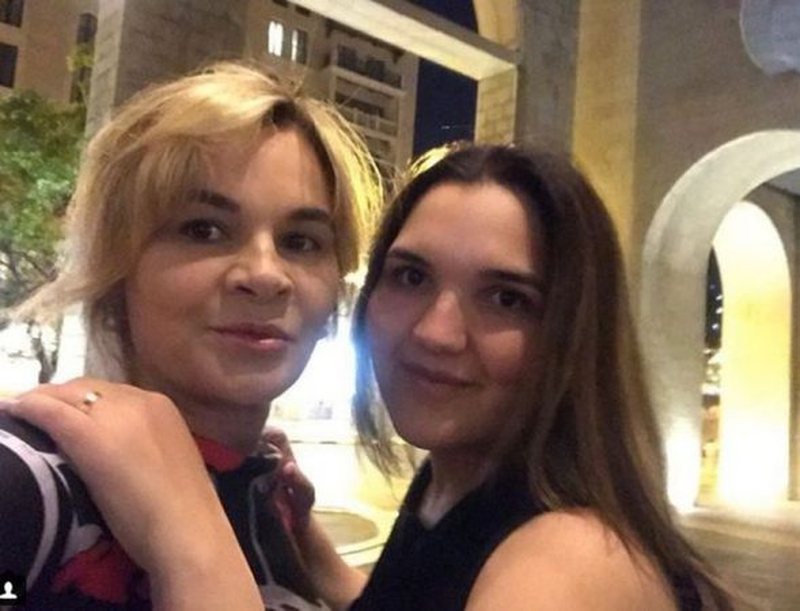 The chairwoman of the SMI, Monika Kryemadhi, has made a rare confession tonight on a TV show about her professional and private life.

During the program, Monika was thrilled as she received a video message from a friend from America, who dedicated some very heartfelt words to the MP, while also thanking her for the good friendship they have over the years.

Monika said that Paula is a person who entered her life late, but it is she who in the most difficult moment pulled the MP out of the serious emotional state in which she was. "I went through many difficult moments in life, with my health, with my daughter Bora when the doctors told us she was only a week old, because the foreign flesh in her nose had grown after a flu illness and led to a lung blockage. The next moment was April 26th. I felt disgust for Lulzim Basha and pain for the youth. I had no one to talk to, Iliri was the first to tell me "here is how to reward all the trust and love for Lulzim Basha", she said. Between tears he confessed that Paula had called him many times in the late hours of April 26, until he had managed to talk to the MP who refused to answer anyone on the phone.

She pointed out that Paula is an extraordinary believer, “She encouraged me to admit my mistakes. 'The mistake was not that you believed. Even Jesus Christ believed, but the closest man sold him to the traitors and do not forget that the resurrection comes after what happened. Maybe for Albania it was too soon to have a woman party leader. Do not give up! You need to reflect. You need to admit your mistakes '', Monika recalled some of Paula's words, which, as she said, has given her an extraordinary motivation.

Monica described Paula as a real friend and not like many others, who, as she said, used him and Ilir in their best moments, and then not only left but also stabbed them in the back.

After this exciting moment, the brothers from Korça, Endri and Stefi Prifti, greeted the chairwoman of the SMI with the song "Si lule Margarita", donating very beautiful moments in the studio.