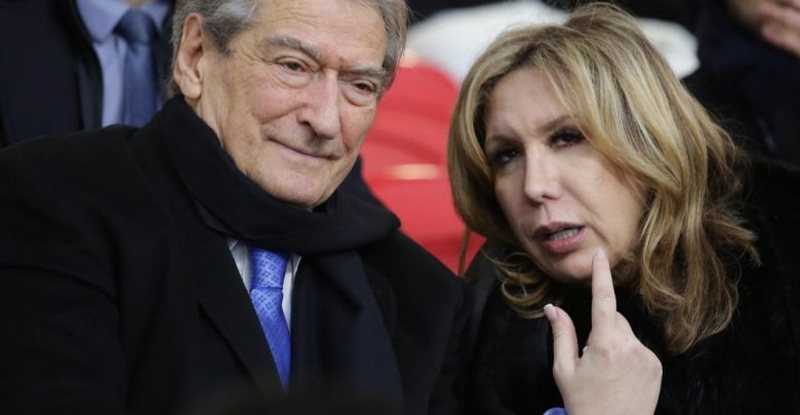 Activist Evi Kokalari, who for days has attacked the chairman of the Democratic Party, Sali Berisha, the General Secretary and several exponents of PD and FRPD, has reacted again on social networks.

Kokalari asks Berisha to be careful, as he claims that the latter cannot justify his loyalty to the Democrats.

She declares that she was not vetoed to contribute to the Democratic Party, but according to her it was Shkëlzen Berisha who received it through the journalist Çim Peka.

You also have "top notch" diplomats!!

Yes, I am a Trojan Horse. The Trojan horse of the Albanian right. I am the Trojan Horse of the honest democrats who gave their souls to protect the dignity of Sali Berisha. But, when you all make fun of our dignity by shamelessly stealing the vote, the enemy is us, not you!!!

You people don't even know how to do damage control. While you are trying to label me as bought and sold, still none of you have addressed the Youth Forum race theft. Because race is the point.

And Mr. Berisha, be careful, the Kokalari are not Greeks. We have proven our patriotism and loyalty to Albania for a century. You can't even justify your loyalty to the Democrats.

Oh, I forgot; I did not offer myself. Brought to me by Shkëlzeni through Çim Peka.

Since Mal Berisha deleted his post that I had shared, I am adding the photos of the message so that you can understand what I wrote", writes Kokalari.