Holding Assemblies / Fuga clarifies scenarios regarding the situation in the Democratic Party: Here is what will happen to Basha and Berisha. This will be the move that the SMI will make 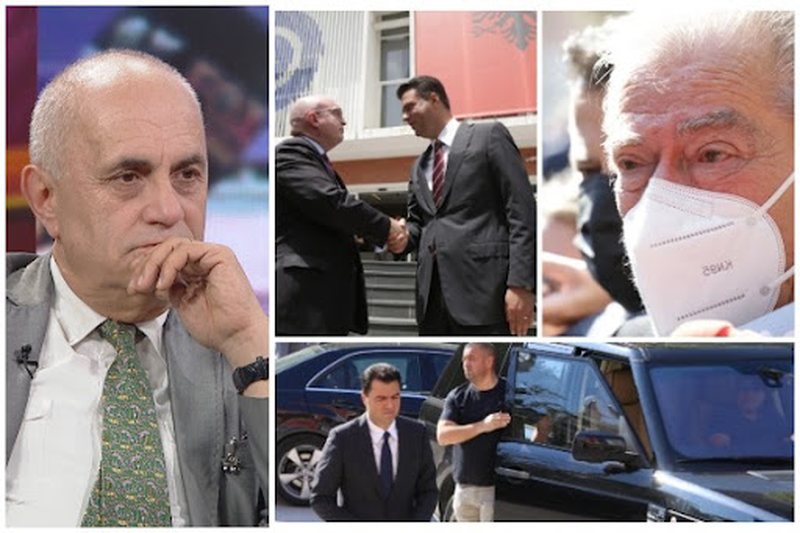 The current situation in the Democratic Party seems tense. Where Sali Berisha and Lulzim Basha have also called to hold the National Assembly.

Academician Artan Fuga commented in an interview for A2 with Merita Haklaj. Fuga said that if the two announced Assemblies convene, Berisha and Basha will exclude each other.

"There are so many unknowns that to answer the question, today I can not speak, but I know how to say that when we have a Congress of December 11 and December 18, the greatest chances are that if that Congress takes place there is no way other than expelling Basha from the party and Basha will also expel Berisha from the party on December 18, if the situation continues like this. I judge that on December 18 in these conditions the leadership will exclude Berisha because there is no other way and Berisha knowing this will exclude him first. Both will be excluded twice. "If this happens in the PD group, it will leave a movement in the direction of the SMI, which has begun to express itself clearly", said Fuga.