"The majority does not support you" / Brace presented the amendments, Bujar Leskaj reacts immediately: Dear Erion, I challenge you… 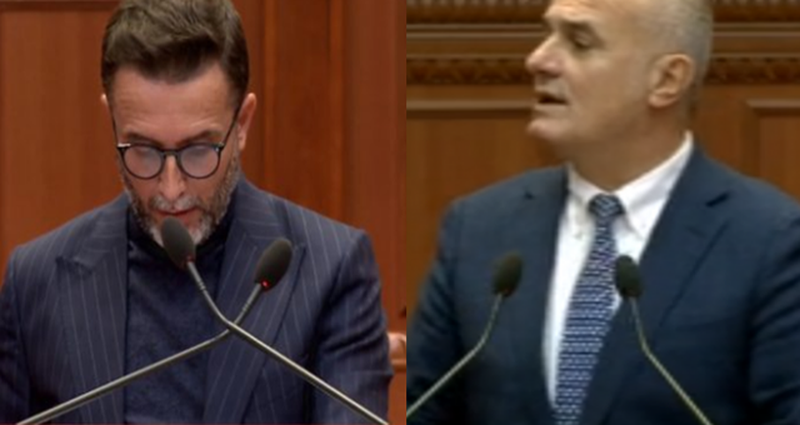 The discussion came after the amendments proposed by Brace, while Leskaj said that the majority does not support him by proposing so as not to vote on the fiscal package.

Leskaj said among other things that with this action he would do an efficient service to all his constituents, adding that in 2007 he himself had voted 16 times against the laws proposed by the government of that time.

Leskaj: You are aware that the majority does not support you, we and you just pass, we fill that nonsense. Since the group does not support you, I challenge you Dear Erion, do not vote for the fiscal package because it is a package of lies. With this you do a service to your constituents as well. By mid-2007 when I was an MP I had voted 16 times against laws passed by the then government.

Brace presented 10 amendments in the plenary session, palm oil tax and a series of other requirements because according to him the 20 to 20 scheme that was approved in 2014 is no longer implemented in the agricultural sector, which has caused many problems and economic damage. .

"Today there is no factory in Albania that produces powdered milk, if there is an apology. Our legislation does not tax palm oil, I have proposed a tax for that as well. That powdered milk and palm oil are treated equally.

I want to ask what has happened to the government from 2014 until today? The problem is with the farmer and the exporter. "What happened to the 20 to 20 scheme, which was approved in 2014," Brace said in his speech.