Butrint Administration Agreement, Zhupa: You are violating the Constitution, reflect on doing a joint work 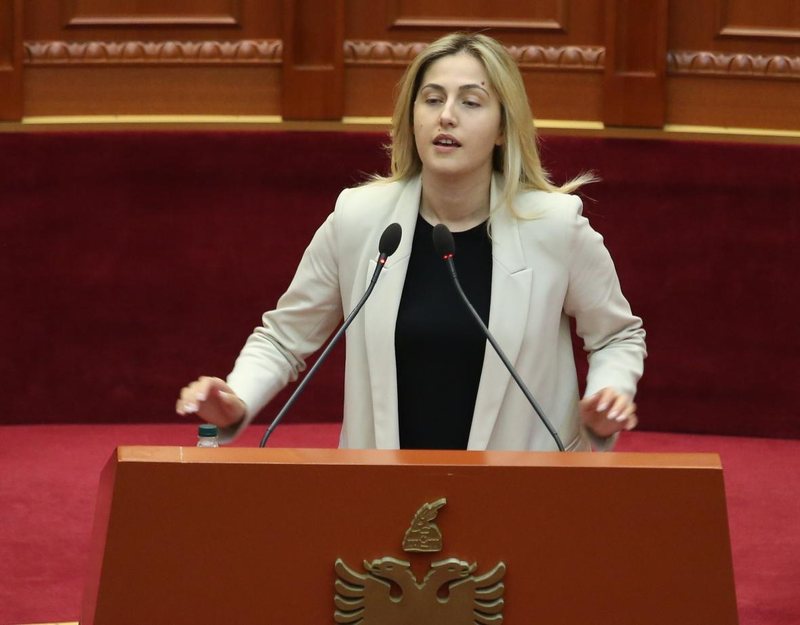