"They signed my signature" / The delegate bluffed Berisha and Shehaj, reacted 'flame for flame' Floriana Garo: We have her name ... 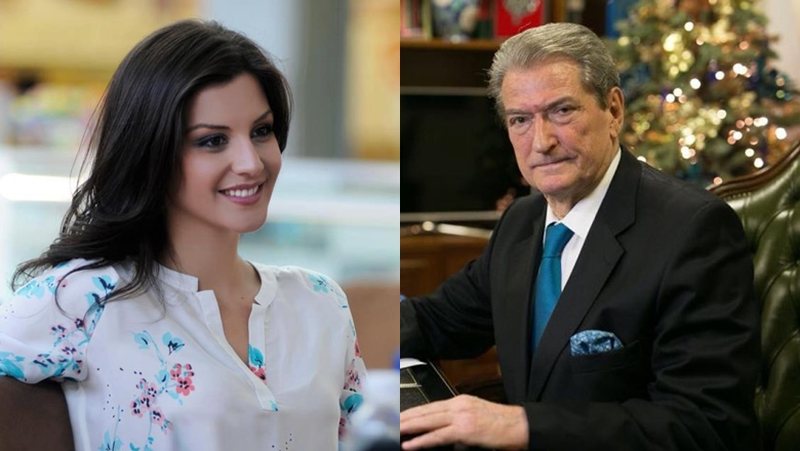 The spokesperson of 'Foltores', the moderator Floriana Garo has reacted regarding the claims of a delegate that her signature was falsified by Berisha, as she had not filled in any form to convene the Assembly of the Democratic Party on December 11,

Garo says that out of the 100 delegates verified by Agron Shehaj for branches 5 and 7 in Tirana, only two of them have not confirmed the signing of the form, and both names have been removed from the list.

At the end of the verification process made public by Mr. Shehaj, it resulted that in both branches for the convening of the assembly have signed over 50% of their delegates whom we thank for their support and contribution.

Only 2 out of 100 verified delegates did not confirm signing the form. We guarantee that the forms with their names have been withdrawn from the group of 4700 forms submitted and in the meantime, we are doing a re-verification process of the steps for their administration.

The verification made by Mr. Shehaj as well as the publication of the list of delegates who have signed from Branch No. 6 in Tirana confirms fourfold not only the expressed will of 4700 delegates for the meeting of the Assembly but also the readiness of the Chair to give the opportunity to anyone wants to make full transparency for the forms deposited in the office of the chairman of the national council of PD.

We take this opportunity to invite the media again and anyone else to continue the process of transparency and verification!