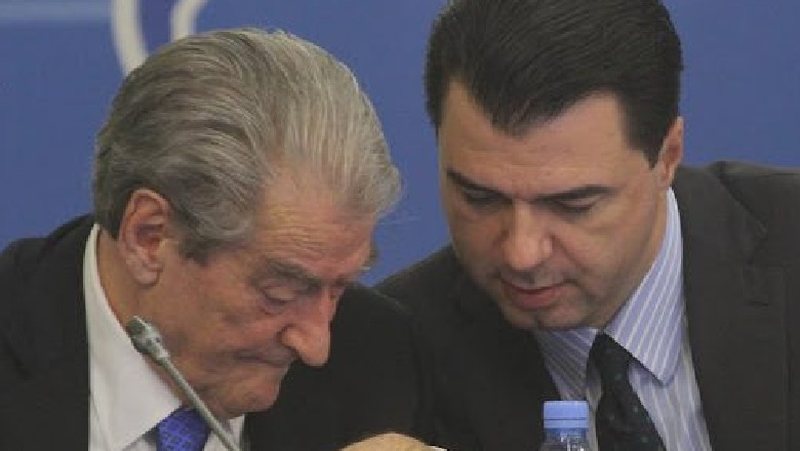 Berisha said that the Government undertook the action of closing the games of chance for Lulzim Basha, after the bets passed to a company in Cyprus that is 80% owned by the wife of the leader of the Democratic Party.

Immediately after these accusations was the reaction of the blue headquarters. In a statement distributed on social networks, the DP describes Berisha as a chronic swindler who goes around showing lies. According to the DP, the Democrats have abandoned Berisha because we saw his real face on January 8.

Two of my friends told me two weeks ago that when the murder took place in Bllok, Edi Rama decided to stop betting. But whose bets were they? They belonged to Lul Brava. Lul Brava sends his special envoy, Dushan, to Prishtina, he told him to run and solve my problem. Absolutely. Edi Rama said this directly to two people. He tells them that in Cyprus, 80 percent of the company was owned by Lulzim Basha with his wife's name. So do you understand where we have been? "Who directed us?"