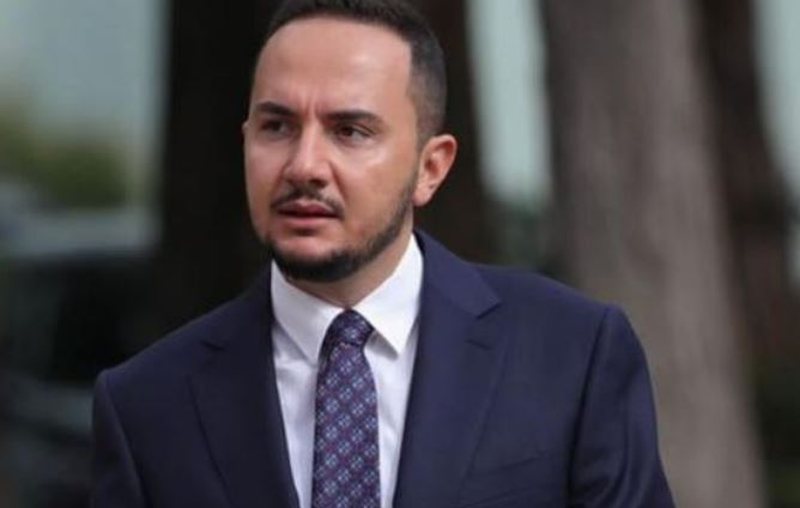 The deputy chairman of the PD parliamentary group Ervin Salianji said that Lulzim Basha's move for Berisha is not about an emotional or personal decision-making, but in the interest of the PD.

Among other things, Salianji commented on the statements of Lulzim Basha, saying that the time has come for some truths to be told.

"I think it should have been faced as an argument and all the reasons for that forced decision should be explained. It is not an emotional, personal or angry decision, but it is a decision in the interest of the Democratic Party. It is a fantasy rampage to think that Basha had personal reasons. The DP's interest and intact relations with the US are key issues. If the DP cuts ties with the US find out what happens.

All those who try to take advantage of this situation by creating tensions as they have created parties in the elections and now come out and pretend that the party hurts them. Despite Basha's strategy as mayor, the time has come for some truths to be told. "Lulzim Basha, despite the liking, the opposition, the referendum, has been the chairman of the Democratic Party for 4 years and all his decision-making will be judged in time", said Salianji for News24.

Edith Harxhi positioned next to Berisha: December 8 is a significant day for the former Prime Minister