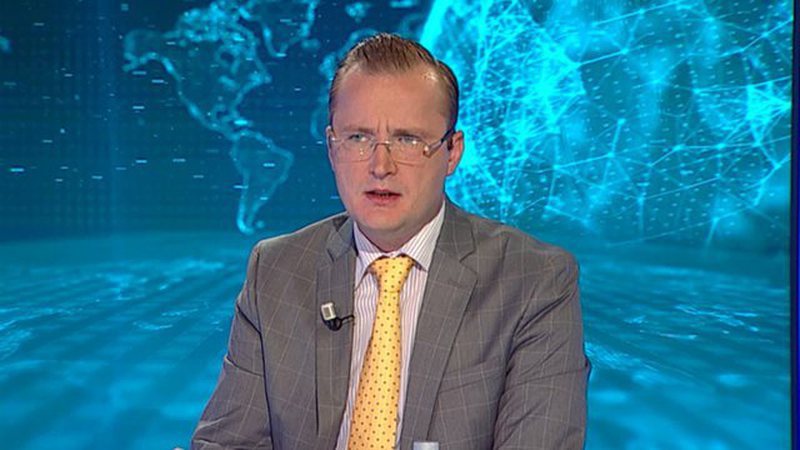 December 8, National Youth Day, found Democrats divided, for the first time since the party was formed.

Also during the debate with Roland Bacon, a member of the National Council of the Democratic Party, he called Basha an oligarch.

"Luli is an oligarch, at this moment it is vital for all Democrats what is right, it is the right of delegates to convene the Assembly. "No one opposes the collection of signatures by delegates", according to Hoxha.