The release of Alqi Bllakos from the cell, the Democratic Party reacts strongly: They were given a guarantee that they would not talk about Rama 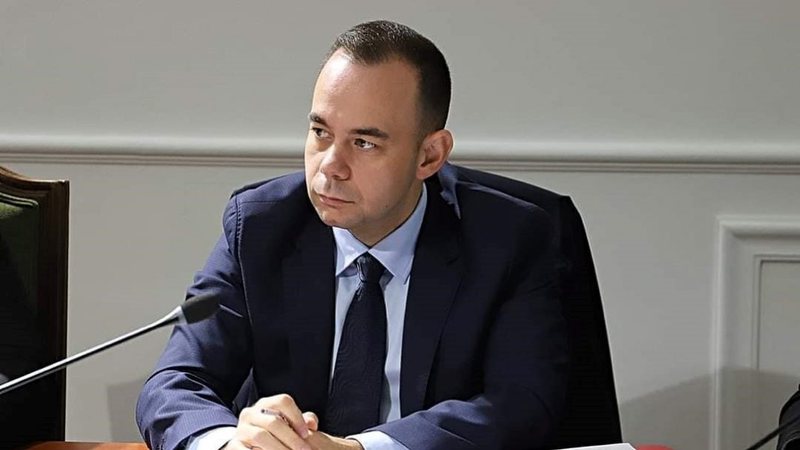 Deputy Belind Kelliçi, in a statement to the media, reacted on behalf of the PD regarding the release from prison to house arrest for former SP deputy Alqi Blako.

He stated that Blako was released from prison by order of Edi Rama, as according to him, the latter received a guarantee that the former deputy will not speak and that "he will not disrupt work".

Edi Rama took Alqi Bllako to convalescence today, after making sure that he would not "sing" from the cell. The socialist deputy, involved in the incinerator affair with his own feet and his father's, but with the head and brain of Edi Rama, after 6 months in the cell, was sent home today.

Only after he gave a guarantee that he would not speak and spoil the work of the party and the leader. Only after the dome has made the decision on the new scheme that it will follow and that includes only one 'scapegoat', that of Klodian Zoto.

Legally, the change of the security measure, from "prison arrest" to "house arrest" occurs for one of the following reasons:

1. The arrested person does not pose a risk of leaving the country;

2. He is not in a position to destroy the evidence;

3. There are health reasons;

4. There is no risk of repeating the criminal offense.

Six months after his arrest on charges of "abuse of duty and corruption", the judges have decided that Blako does not pose a risk, neither for fleeing the country, nor for destroying evidence, nor for repeating the criminal offense.

Forgetting, or pretending to, a very important element: three associates of Bllakos, Mërtiri-Gugallja-Zoto, are still being sought today. Also, they continue to "repeat the criminal offense" by taking millions of euros from Albanian taxpayers' money, which are poured into their bank accounts, even though they are wanted internationally.

Alqi Blako is the signal that this dome sends to the accomplices in crime, who, even though they have received millions, can be considered "small thieves" and harmless.

The dome tells them that someone should go to jail, someone should take a hit for the party and the leadership. But in the end, the party takes care of you. It can turn "prison arrest" into "house arrest" or, even if you are convicted, you may not do it for more than 2-3 years. 2-3 years for tens of millions of euros, it's worth it after all.

This is the pact between those who steal and mock you, this is the Omerta code of the ruling mafia.

The capture, imprisonment and taking home of Alqi Bllakos is another proof that the mafia only repositions itself, but is not punished.

In fact, it cannot be otherwise!

The mafia is the state itself.

The state is Edi Rama.

He is the one who makes the decisions.