Long Liberation: In 6 weeks of campaigning I learned something I had not caught during this time for Berisha! 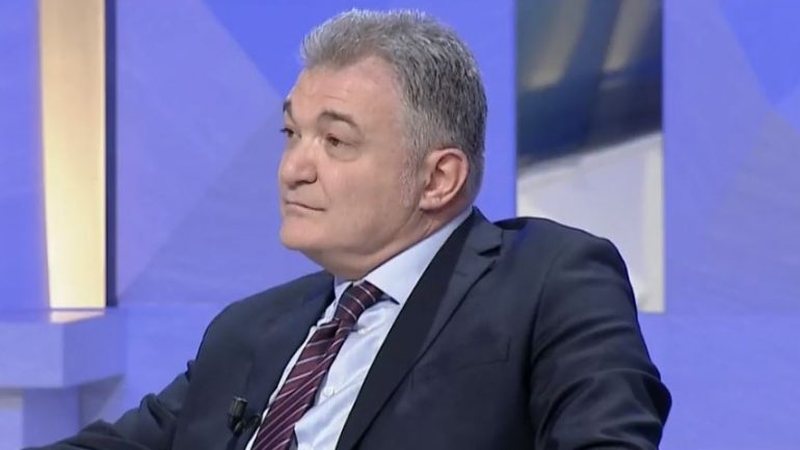 "The result is that the best possible thing is to keep the opposition base standing, to regroup the opposition because after losing the elections and what happened to Mr. Berisha, he risked leaving the opposition without a base. With what I have seen in 6 weeks of campaigning I learned one thing that I had not grasped during this time: that base, those people were with the DP, they voted and worked for the DP because it was Berisha's name.The cornerstone where they were psychologically supported was Berisha. "I voted openly for Basha as president, because he is Berisha. There is a very strong, politically determined PD base that is linked to Berisha's name. I do not know why this is happening," Gjata told Opinion.