Sali Berisha leaves the Assembly, cracks the strong statement for the husband of Rama's minister: The documents have been published! These are seized by fear and horror with ... 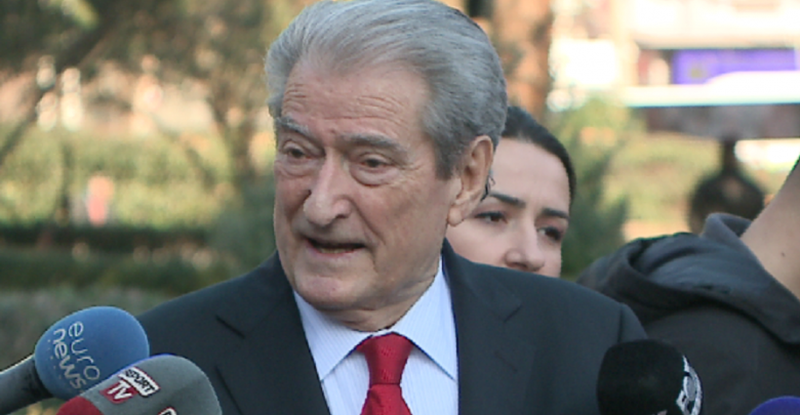 Sali Berisha left the parliamentary session after his microphone was turned off.

"We were talking about a situation that does not use a term violating the press and free speech. But I want to say that the situation in parliament is very sick. For the fact that the ministers which I dare not come to the studio in front of you. Rama pushed them to come out to report from the internet. To go read the tenders received by Spiropal's husband, the tenders are given by Edi who is his brother. The public tender is given to the brother-in-law, the wife's brother, so we are dealing with a group of people who have lost all morals to have the mandate of deputy. We must make an alliance so that each party makes full transparency of these ministers. What does the lady say? The portal has published all the official documents that Elisa's husband won the tender, then is the portal to blame? That has made transparency. "These people are frightened and terrified by their thefts."