"This is just the beginning" / The arrest of corrupt politicians, Ambassador Yuri Kim comes out with a strong warning: They continue to launder money ... 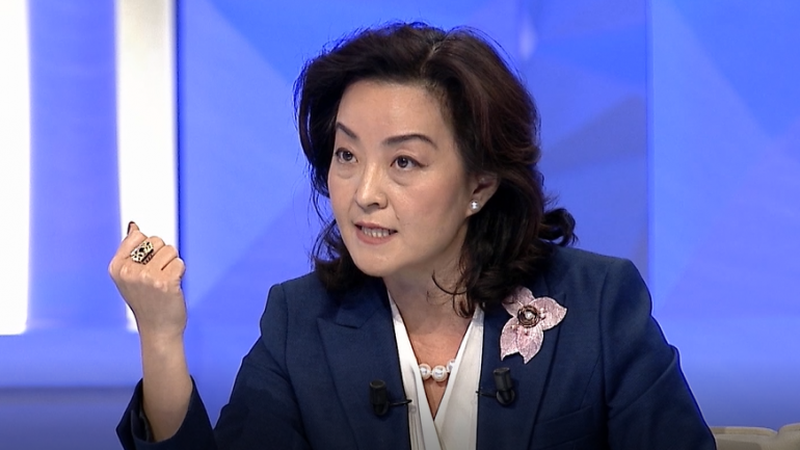 US Ambassador Yuri Kim has warned that removing judges and prosecutors and clearing politics of corrupt elements is just the beginning. Kim said the only way to fight organized crime is to have independent institutions that support law enforcement.

"When honest people see corrupt politicians, they lose faith in the system. They should be guaranteed that they will have every chance in the face of such people. The only way to fight organized crime is to have independent institutions that support law enforcement.

Albania has achieved real success in 2021 since the removal of corrupt judges and prosecutors, the arrest of politicians. This is only the beggining. We are seeing a new era. There is a feeling that impunity is coming to an end. 60-65 tons of heroin are smuggled into the region during the year. This shows that trafficking can only happen with the help of state actors.

Trafficking in human beings has also increased. Thousands of emigrants pass through Albania to the EU. Corruption plays a role in this. Organized crime groups continue to launder money. What we are talking about here today is how the Ministry of Interior can make Albania a better place for everyone. "Transparency and accountability must be increased," said Yuri Kim.