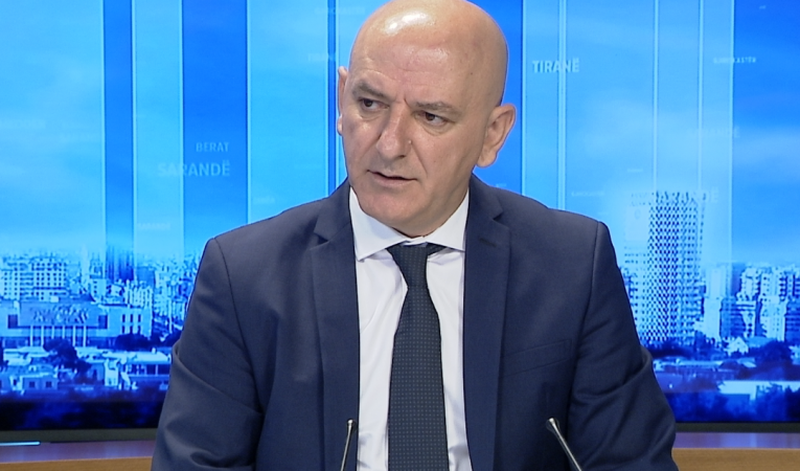 The member of the National Council of the Democratic Party, Roland Bejko, is convinced that with Sali Berisha, the Democrats will not come to power.

"With Berisha, he is never put in power, there are zero chances, with Basha they have an 18% chance. Democrats should immediately distance themselves from Berisha, the sooner the better, not to follow stupidity", said Bejko for the show 'Breaking'.

Pointing out in which Assembly he will be present, Bejko expressed the disappointment of the representatives of the movement of December '90, who according to him joined Berisha, standing under his shadow.

"No government leaves with protests, this was shown by the numerous protests we have. These attacking messages have started to fall on me, they know that I can not change my path, I am incorrigible. I will never be like my colleagues I go here for the students of the December Movement, I did not think that they would go into the shadows, go with Berisha, on December 11. I will be in the south. After December 11, Berisha, no matter what he does, will come to occupy the PD headquarters, will occupy it with paramilitary forces, will wear the suit that belongs to him. to be the best news, as the king would come out naked ", said Bejko.