The National Assembly of the Democratic Party will be held on December 18 / Basha makes the urgent move, gathers the heads of the branches in the headquarters, the motto is revealed 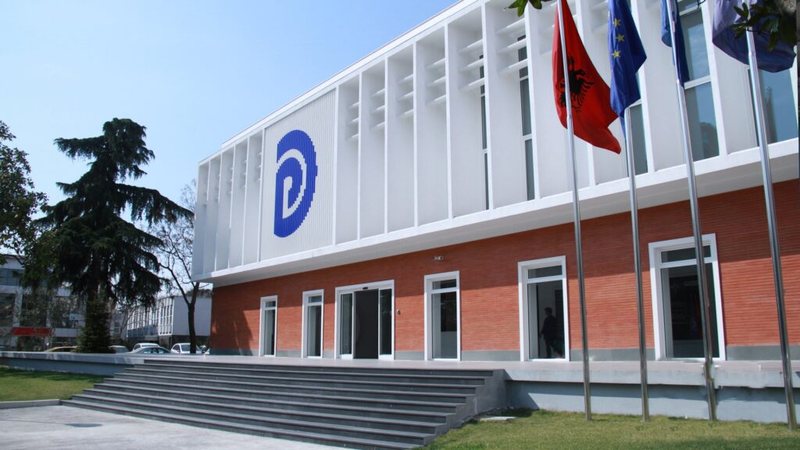 The chairman of the Democratic Party, Lulzim Basha, has called an urgent meeting at the headquarters at 16:00 the chairmen of 71 branches of the country. It is reported that Basha will discuss the organization of the DP Assembly.

As Basha himself announced, the DP Assembly will convene on December 18, a week after Berisha.

The motto of the leader Democrat Basha for December 18 is: "1 Party, 1 Assembly".

This is the date that was decided with 2/3 of the votes of the DP leadership.

The convening of the National Assembly was proposed by President Basha, after the refusal of Mr. Berisha's supporters to verify according to the statute the signatures collected by them for the convening of the Assembly, while the former historical leader of the DP, has chosen December 11 for the meeting of this Assembly.