"Who trusts you among these?" / The Assembly bursts into laughter after Rama's provocative question about Basha, this is the MP who came out openly in defense of the DP leader 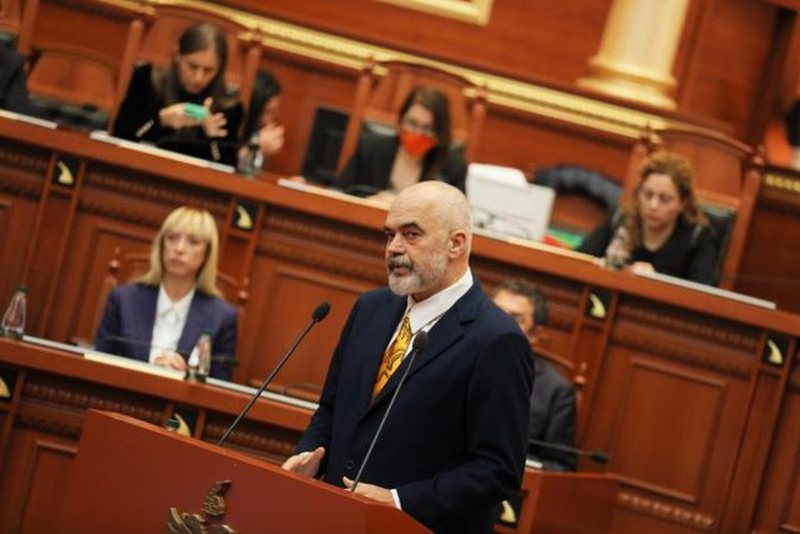 The biggest clashes took place between Edi Ramas and Lulzim Basha, where there were many retorts.

The question of the Prime Minister Edi Rama, which of his deputies trusts the leader of the Democrats, caused laughter in the hall.

Rama: Well, here is one.

Rama: I owe it to him because I want to help him, sir, you do not trust half of those you have here and you are claiming that they trust you. Keep that for men are all here, keep…