"When you take it upon yourself to comment on Braça before you have eaten a spoonful of..."/ The former deputy comments on Rama's statements about the SP deputy: This is why he is afraid of him, the prime minister is scared and... 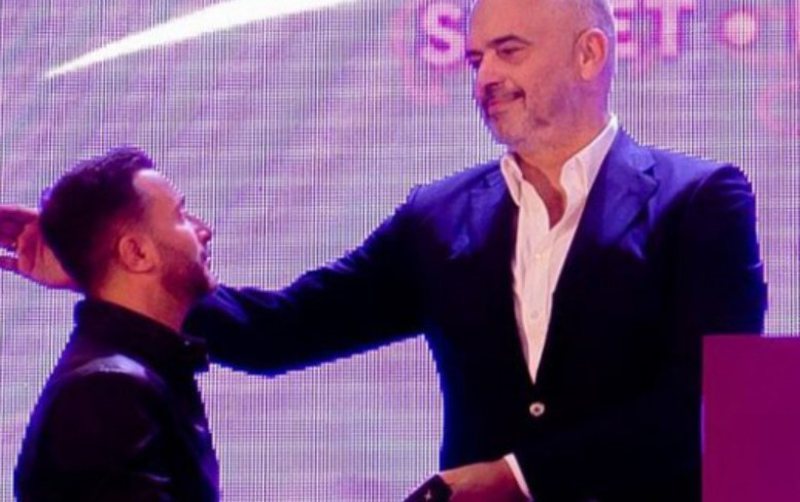 The head of the Christian Democratic Party, Nard Ndoka, called Edi Ramë a "tallava prime minister", in an interview for Euronews Albania.

He commented on Rama's media statement, which announced that starting tomorrow the bonus will be distributed to pensioners. It is about 5,000 Lek, which Ndoka said he expresses in old Lek precisely because he is ashamed to say the figure in new Lek.

According to the head of the Christian Democratic Party, Rama is also afraid of Erion Braçe who, according to him, "brushed" him after the government meeting during the conversation with journalists.

The Prime Minister was asked about Braçe's accusations against SP parliamentary group leader Taulant Balla, that the latter ordered the repeal of his amendment for farmers.

"Brace is an institution and you can say what you want to the white heart because the heart is snow white. When you start commenting on Braçen, make sure that you have eaten a spoonful of honey before," said Rama.

"It was at its lowest point. I had never seen him so scared, so scared, so restless. A prime minister should set some kind of standard even in front of journalists," said Nard Ndoka.