Harsh tone towards Basha: Unidentified Flying Dutchman does not know what to say anymore 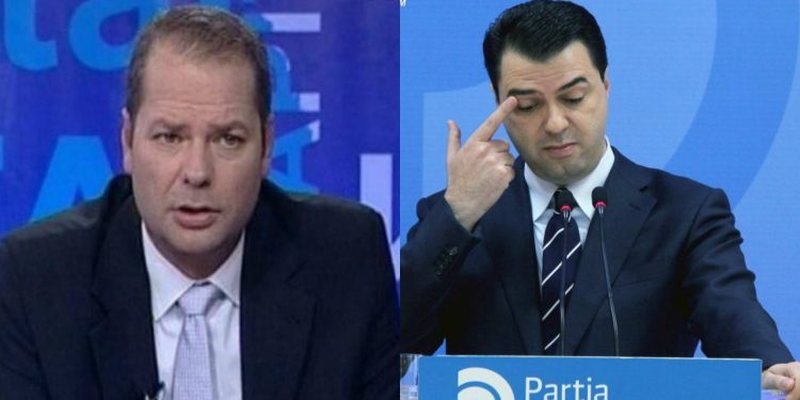 Kulluri with harsh tones towards Basha: I do not know what he says anymore! I can call it December 11 and the "Assembly of UFOs"

Former member of the National Council, Edvin Kulluri has come out with a strong reaction on social networks, where he responds to the accusations of Lulzim Basha for the December 11 Assembly.

According to Kullurit, Basha does not know what he is saying anymore. After the desperate lie of crime can mean that the Assembly of December 11 is the "Assembly of UFOs"!

According to Lulzim Basha, the Assembly of December 11 is not only "anti-American" but also the "Assembly of Crime"!

So the delegates and the heads of the branches and the deputies who have gathered the signatures are doing it at the expense of the crime? Now Basha discovered that more than half of the DP is "immersed in crime" ?! The same person until 2 months ago after being the head of a criminal organization due to disability or was he an accomplice of criminals ?!

Lulzim Basha does not know what to say anymore! Because there is nothing to talk about either the successive losses or the destruction of any democratic norm at the head of the DP or why it took decisions that were openly opposed by our partners in 2019!

After the desperate lie of the crime, it can mean that the Assembly of December 11 is the "Assembly of UFOs"!

But UFO means "Unidentified Flying Object" which is equal to the name Lulzim Basha! Unidentified Flying Dutchman! Or in short HFP! That only a Democrat can not call the membership of the party he leads "sludge", "criminal" and "anti-American"!