"Everywhere I go in Albania ...", Rudina Hajdari warns of new developments and has a call for all citizens: Edi Rama is governing and is treating the country as a personal fief! 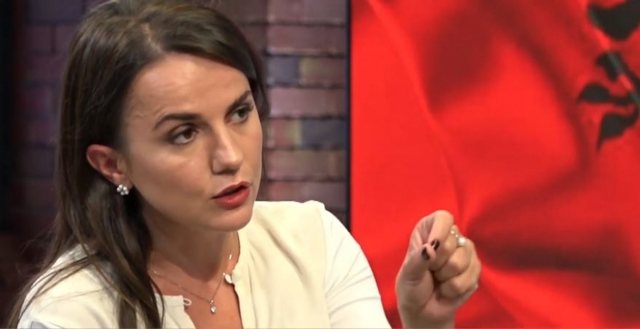 Former Democratic MP Rudina Hajdari has come out with a strong call for all Albanians. Hajdari invites them to join the protest organized by Sali Berisha on July 7 to overthrow the regime of Edi Rama.

"Everywhere I go in Albania I meet people who talk to me about the endless problems they have and the deafness of the ears of the government to solve them.

The time has come to speak louder and react together.

The time has come to support each other and find the power of change in union.

The protest is a better tool for this purpose, to show that we are very much and do not agree with the way Edi Rama is governing and treating the country as a personal fief.

Therefore, I invite you to be in the square as much as possible on July 7 to show the strength of ordinary people in the face of the arrogance of power! ", Writes Rudina Hajdari. 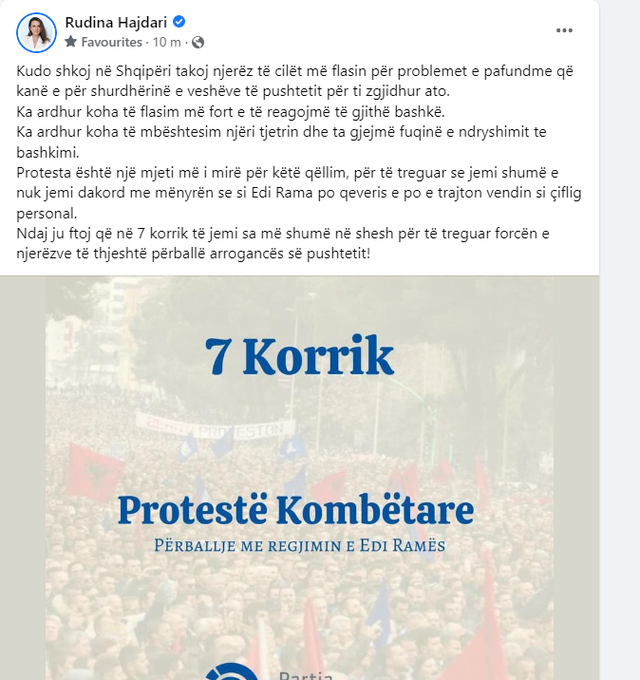 Ben Andoni makes a strong statement: Rama has not only exaggerated, but is creating a bad case

"Boards, the levers of Rama", the democratic deputy explodes on social networks: the Prime Minister activates them every time he feels a revolt