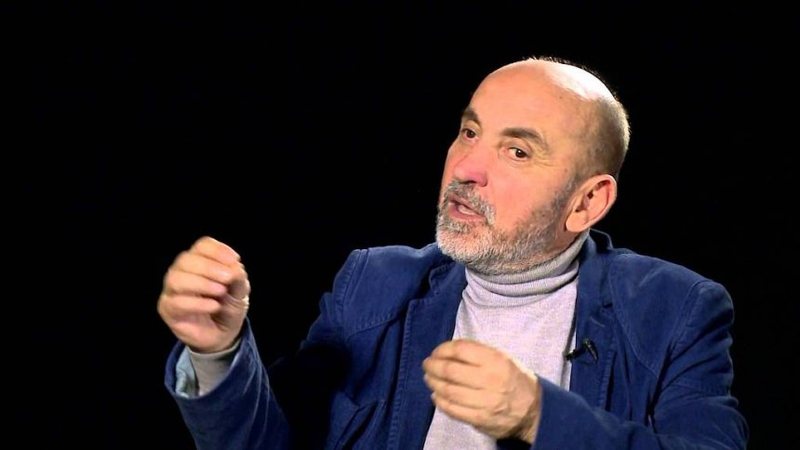 Analyst Fatos Lubonja spoke tonight on the show 'Open' about the operation "Gold Bullet", where he said that it can not be called an achievement of SPAK.

Lubonja stated that he expects SPAK to reveal the ways in which the money of the crime was exposed and in cooperation with whom.

"It seems as if a Duman fell from the sky who revealed all these great crimes and gangs to us, but in my opinion we know these. I have said it, a very dramatic fact that it is not a chronic black issue but a drama of Albania. An investigation has been made for 2018-2020 and the number of people arrested for cocaine in Europe is 266 for Albania, 255 for Brazilians and 156 for Colombia. This interests me. Brazil is 212 million inhabitants in 2 million ca.

This number that we are champions, shows that we are a society that produces crime 100 times more than Brazil. These criminals, I do not see anything about SPAK as I imagine SPAK, I see that they are in the underground world of crime where the police came down and found them as if this world has nothing to do with our world. In fact the subterranean has captured the superficial. I expect from SPAK to find out what has been done in ten years to catch these people.

I think that if every state has its own mafia, here our mafia has its own state. from SPAK I do not expect to catch those who caught, where I know only 2 3 names that are not actually caught, but I want to know where the money was laundered, such as, in cooperation with what administration and people, with what forms of gambling or construction. This is the work of SPAK in my opinion. What is SPAK doing? 266 have caught them out. Yes, the number of those who are not caught is usually 1 to 10. Look at the gradaceles that are built with black money and see where we are as Albania.