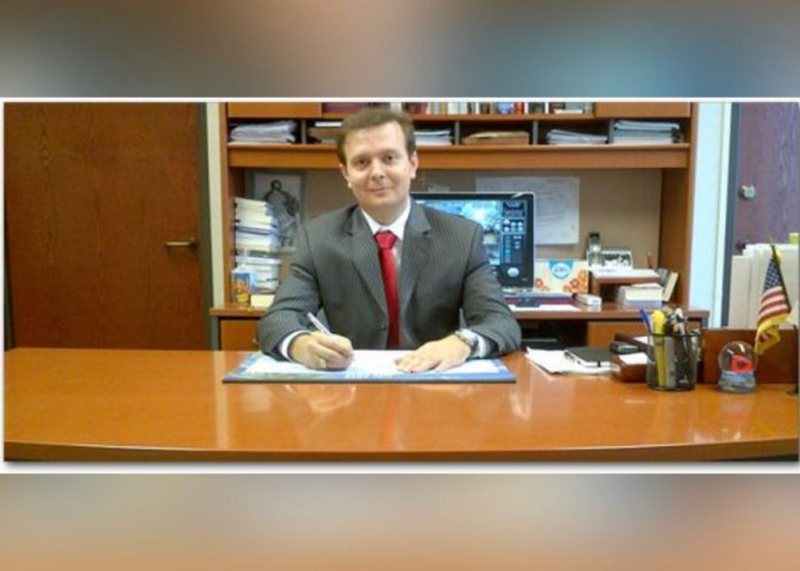 The president of the Pan-Albanian Vatra branch of Michigan, Mondi Rakaj, has clarified a 'hatred' with the Prime Minister Edi Rama. He says that the former mayor of Vatra met Rama and handed him a form of 16 suggestions but that were never taken into consideration.

"National Council member Valentin Lumaj and I had a meeting with Congresswoman Lisa McClain to discuss the Albanian community in Michigan. In that meeting, I personally asked Ambassador Faber if we would have a meeting between President Meta and Prime Minister Rama. Edi Rama in Michigan is meeting with members of the SP. I guarantee you that no one is looking forward to it. They are not satisfied with the government of several years in Albania. I want all patriots to understand. Our party is Albania. Edi Rama has never been interested in Vatra. When we had a request when the former mayor met with Rama, he was handed a form of 16 suggestions. This was not taken into consideration by Edi Rama ", he said for Fax News.