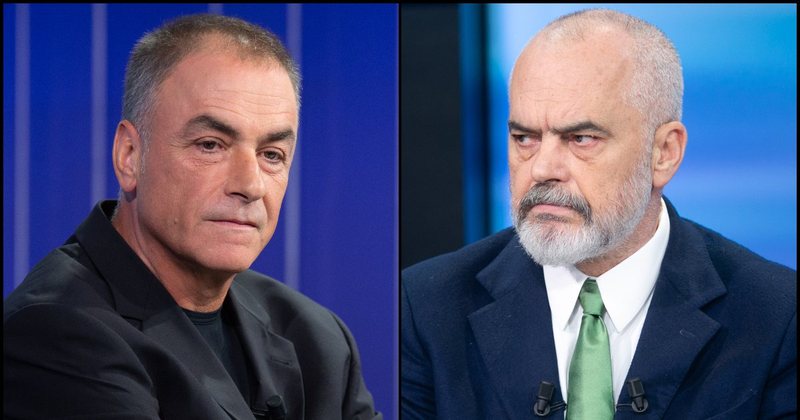 Arjan Çani says that the primaries, according to Sali Berisha's concept, have no value, and even risk dividing Foltore itself, because opponents are created between the candidates.

Invited to the show "Te Paespozuarit" on MCN TV, Çani said that the primaries would be valuable if they were opened beyond the party and the whole society voted.

"Meta has apparently agreed with Berisha to take the advisers, because there are doubts that they may not be together. Rama is working hard so that they split and do not go to the elections together.

The primaries in my view, I would either make them open, go beyond the party, don't be afraid of who will vote. It would be really good news for society. This takes courage, Berisha has not been able to do this so far.

These primaries in my opinion are worth very little, or nothing at all.

Either completely open, or in vain as people get tired, because it also creates other opponents.

The DP is in an existential crisis, imagine now that the pulpit starts to divide as well", declared Çani.