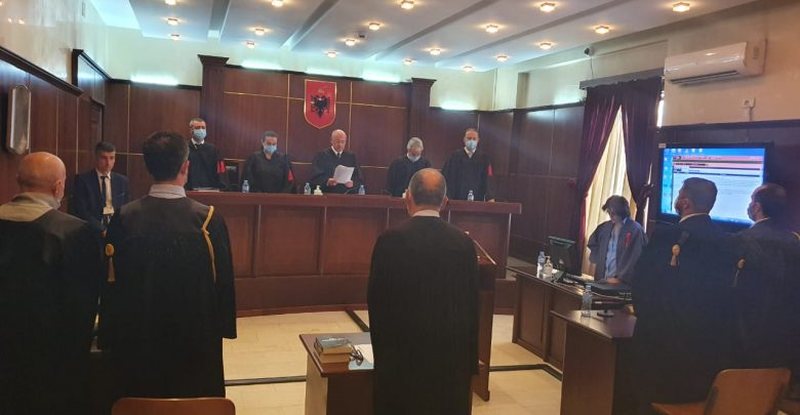 The Supreme Court, through an official announcement, announces the decision for the confrontation between the duo, Erion Veliaj and Lulzim Basha, regarding the lawsuit filed by the leader of the Democrats against the mayor. According to the Supreme Court, the CJC is competent in this matter and will try all allegations of defamation against senior officials.

Decision of the High Court:

In relation to the matter, the College decided:

"You are a speculator" / Baton Haxhiu clashes badly with Alizot and leaves nothing unsaid: You were in a meeting with Lavrov! (REPLY)