Conflict with victims in Velipoja with four dead and two injured / Rama issues a final ultimatum: Do not repeat dramatic situations, the beaches should be divided with ... 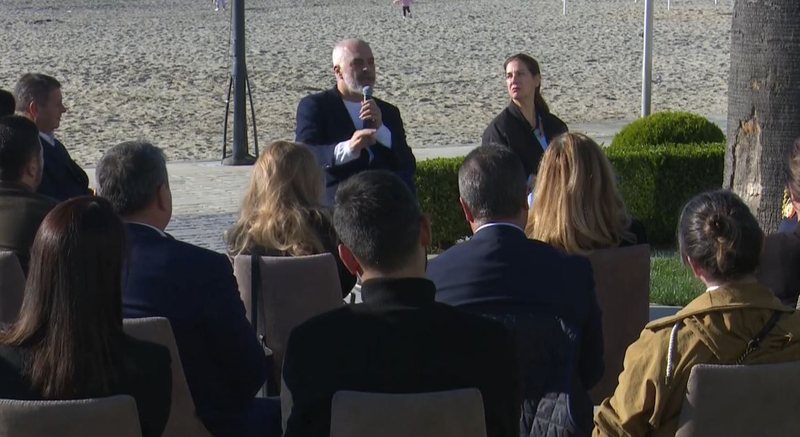 The Prime Minister of the country, Edi Rama, in his speech spoke in strong tones about the environment and waste cleaning in a meeting held with mayors and mayors.

Stopping at the coastal cities, Rama said that the division of beaches should be done with strict criteria so that there is no other case like the serious event that happened during the summer.

We recall that in Velipoja after a debate for several meters of beach territory 4 people were killed and 2 others were injured.

"The division of beaches must be done with very strict criteria and the story of those who come from the other side of the country to get beaches must end. Hotels that are on the front line have the right to use it despite the tax they pay to the municipality. Once dramatic situations are created as happened years. Municipalities make the division, have to guarantee the people who are their contributors. The criteria should be well defined. No number of bins can withstand the flow of waste if there is no separation. I believe that businesses on the coast should be taxed more for cleaning. The most serious problems are not created by families, but by businesses because they have a volume of waste that does not have a bin that holds them. The solution in theory is simple. If you walk an hour in Paris it is full of bags because businesses have a set time where they have to take out the black bags. There is no chance for a business to take its bags and take them to the cauldron because that is where the collapse we see in our cities is created. "Businesses have to pay more for cleaning", Rama further said.