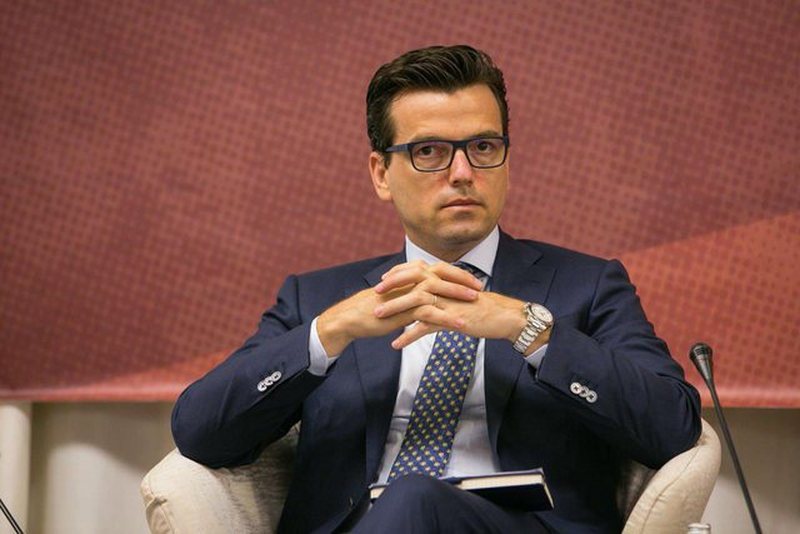 The deputy of the Democratic Party, Agron Shehaj, says that the concessionaires who will build three road axes in the country, will earn a total of 3.7 billion euros from car taxation, according to him, a profit many times higher than the investment.

Shehaj said from the floor of the Assembly that the three road axes that will be paid for are Milot-Thumane, Kashar-Rrogozhinë and Rrogozhinë-Fier.

According to Shehaj, for the Rrogozhinë-Fier axis, the concessionaire will invest about 250 million euros and will earn about 1.2 billion euros from taxation.